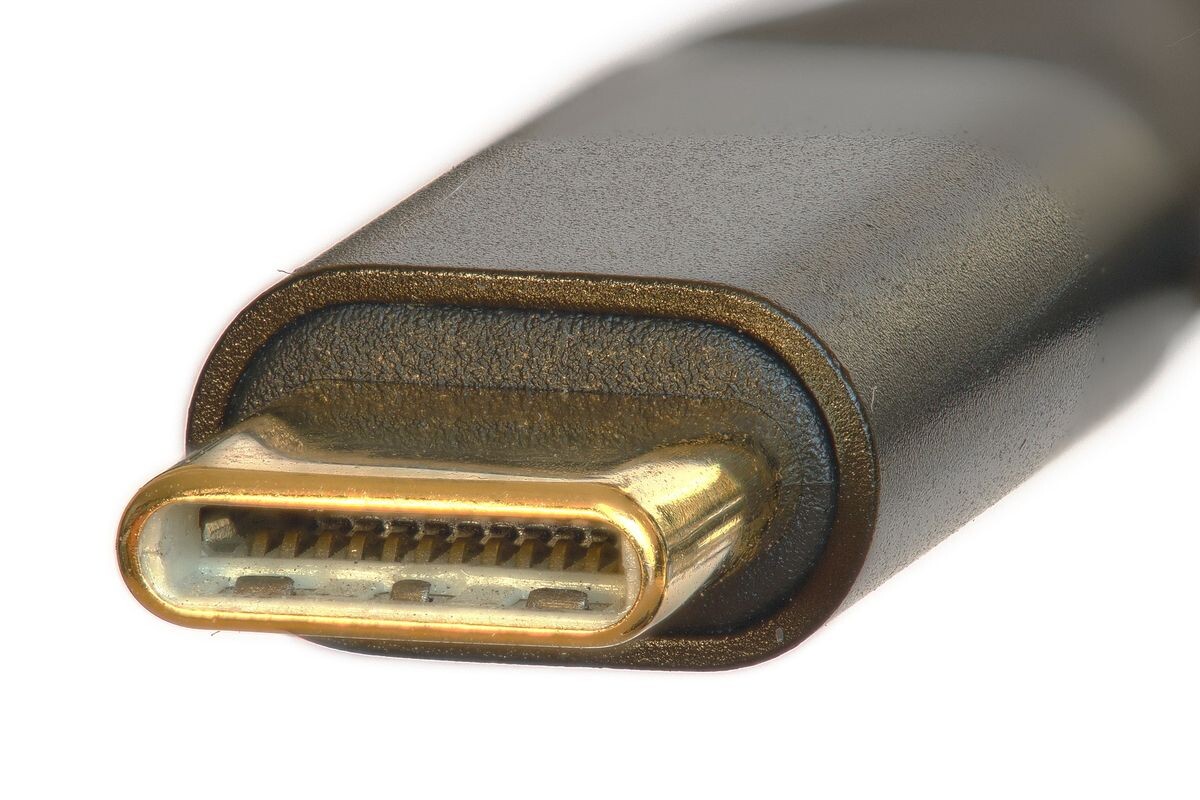 Last week, the EU Committee on Internal Market and Consumer Protection agreed to adopt USB-C as the standard charging port in the European region, with 43 votes in favor and two against.

It’s part of the Radio Equipment Directive, which means USB-C is now very close to being the de facto charging port for a wide range of consumer electronics. The charging standard will apply to what the committee calls small to medium-sized electronic gadgets, including mobile phones, tablets, digital cameras, headphones and headsets, handheld game consoles and portable speakers. Exceptions will apply to devices that are too small to include a USB-C port, such as smartwatches, fitness trackers, and some sports equipment.

The directive has yet to be approved by the EU Parliament, which is expected to happen in May at the plenary session. There will be an initial transition period and the new requirements are not expected to come into effect until early 2024. In addition to the new directive, MEPs also want to see devices clearly labeled in terms of how much power they can provide, as this is not always clear to users.

They also want to see a clear label on the product packaging whether the charger is included or not. In addition, MEPs want the European Commission to present a strategy for wireless chargers by the end of 2026 to ensure minimum compatibility between different wireless charging standards. This is said to be an attempt to avoid market fragmentation, as well as reduce e-waste and try to prevent consumers from being “locked in” to proprietary charging standards.

In the EU, between 11,000 and 13,000 tons of electronic waste is generated annually from chargers alone, so the union decided to create a single charging standard for most electronics.