USB-C and A14 Bionic: the first specifications of the new iPad have become known 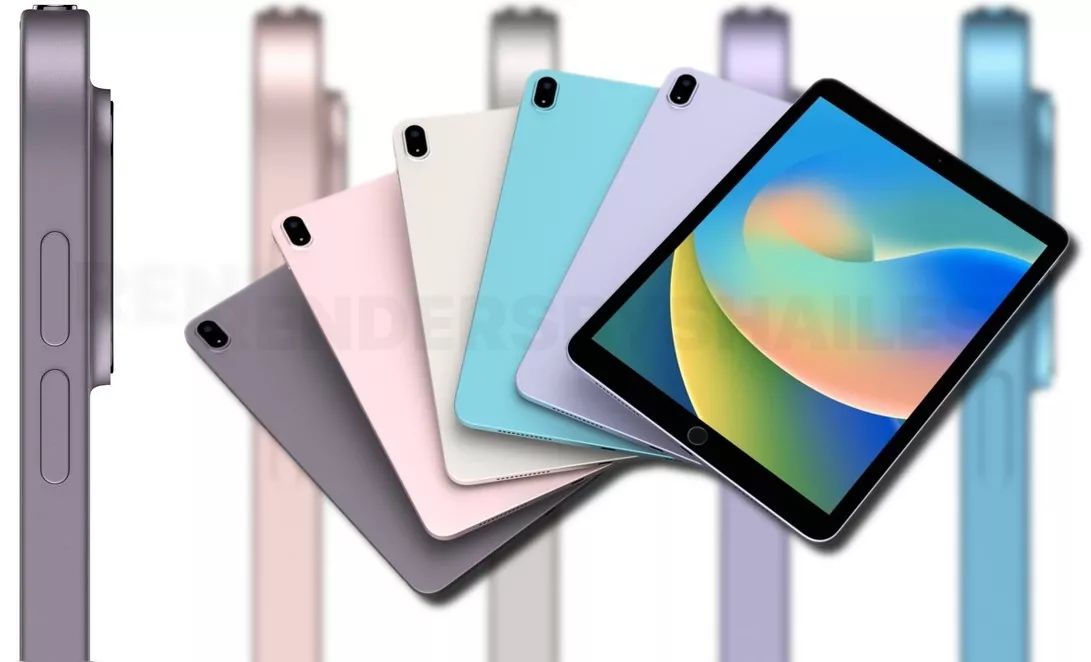 According to rumors, Apple will hold a presentation not only in September, but also in October. The first will show the iPhone 14, but the second, it seems, will be given to tablets. As expected, this is where the next-generation iPad and iPad Pro with the M2 processor will be shown.

Previously, images of the new iPad have already appeared on the network, and now some characteristics have been published. The novelty is credited with a large display, thin frames and a rather large block of the main camera. In addition, the presence of a USB-C port is reported, but there will be no 33.5 mm headphone jack.

In addition, earlier reportedthat the new tablet will retain a hardware button on the front panel, although the company abandoned this design in the iPhone, as well as the iPad Pro and iPad Mini.