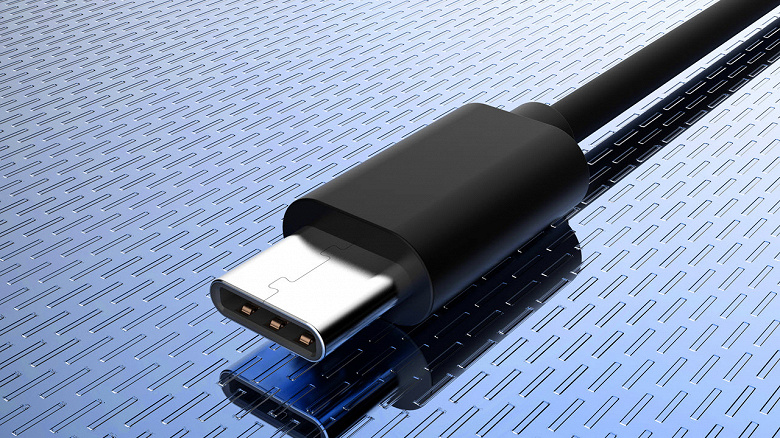 The USB Type-C and power delivery specifications will be updated to enable higher data performance, according to the USB Promoter Group.

In a press release, the USB Promoter Group, made up of Apple, HP, Intel, Microsoft, Renesas Electronics, STMicroelectronics and Texas Instruments, announced that the USB 4 version 2.0 will allow data transfer at speeds of up to 80 Gbps over USB will allow Type-C cables and connectors. The group said the USB Type-C and USB PD specifications will also be updated to support the higher data transfer speeds.

The USB 4 version 2.0 is based on a new physical layer architecture that uses the existing passive 40Gbps USB Type-C cables and “redefined” active USB Type-C cables, added the USB Added promoter group. The organization is also working on protocol updates to allow USB 3.2 data tunneling to exceed speeds in excess of 20Gbps and better align with the latest versions of DisplayPort and PCIe data tunneling.

USB 4 version 1.0, USB 3.2, USB 2.0 and ThunderBolt 3 will be compatible with USB 4 version 2.0. The USB Promoter Group also said that more specifications of the new version of USB 4 are expected to be announced before the USB Developer Days 2022 in November. The event will also feature technical training on the new USB 4, USB Type-C and USB PD updates, the group added.

Meanwhile, Joe Balich, a spokesman for the USB Implementers Forum (USB-IF), told The Verge that a USB-4 cable rated at 40 Gbps would be able to in the future, once next time to achieve twice its current data transfer speed Version of USB 4 is available.