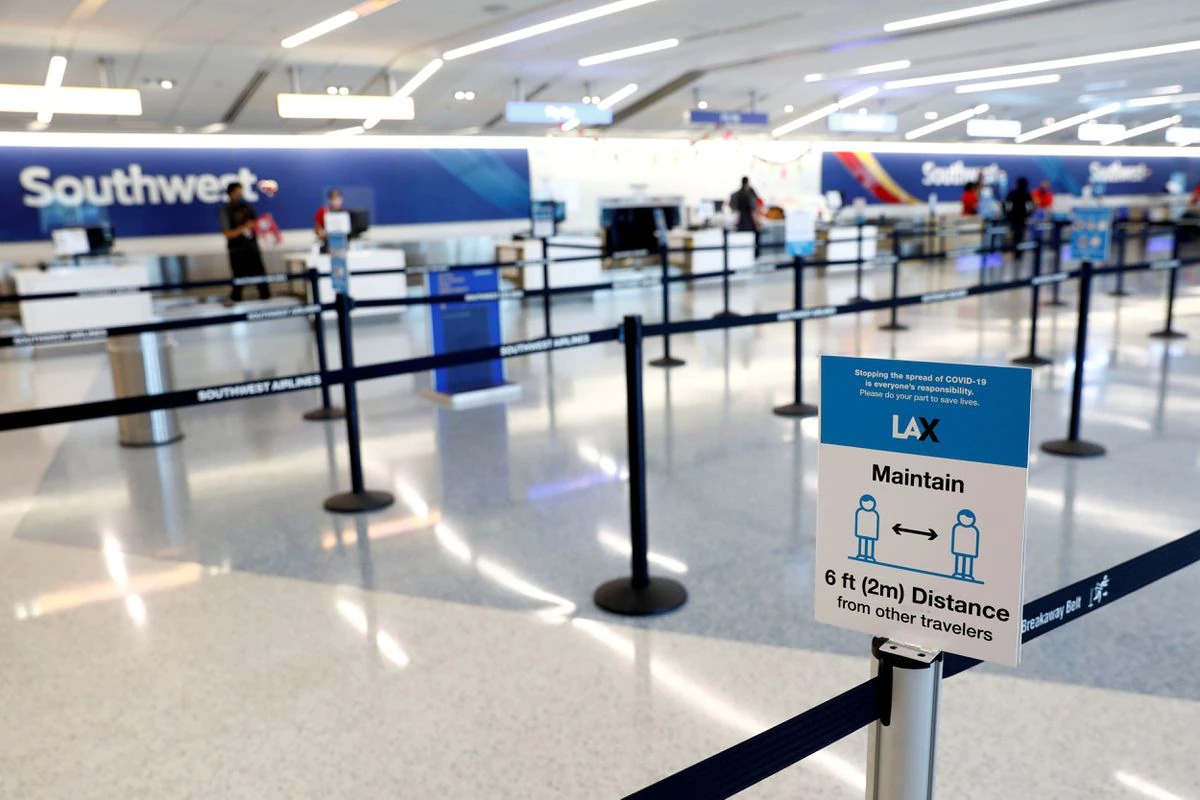 The US Federal Aviation Administration (FAA) has warned that interference from the planned use of the 5G wireless spectrum poses a safety risk and could lead to flight reversals.

Previously, the aviation industry and the FAA had raised concerns about potential 5G interference to sensitive aviation electronics such as radio altimeters. In response, operators AT&T and Verizon Communications in November agreed to postpone the commercial launch of the services until January 5.

The FAA has issued two directives to revise aircraft and helicopter flight manuals to prohibit certain operations that require radio altimeter readings when 5G C-Band signals are on the air.

One of the directives says that the “unsafe condition” caused by the use of the 5G C-Band requires immediate action because “radio altimeter anomalies that are not detected by aircraft automation or the pilot, especially close to the ground … can lead to a loss of opportunity safe continuation of the flight and landing ”.

The FAA is continuing talks with the Federal Communications Commission (FCC), the White House and industry representatives about possible restrictions, which are expected to be released in the coming weeks.