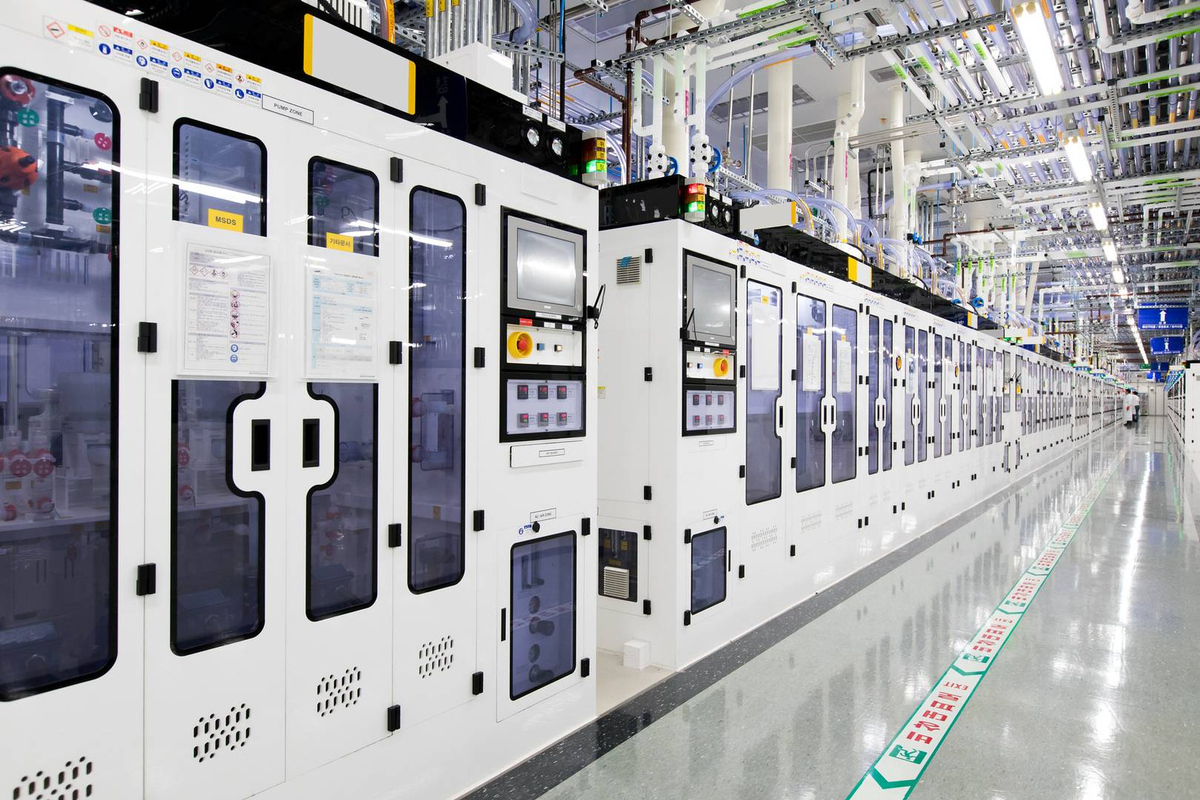 The Dutch foreign minister confirmed that the Netherlands and the US are in talks to ban ASML Holding NV from selling technology to China that is used to make most of the world’s chips.

Bloomberg, citing people familiar with the matter, says US officials are pressuring their Dutch counterparts to ban ASML from selling some of its old deep ultraviolet lithography, or DUV, systems.

These machines lag behind cutting-edge technology by a generation, but are still the most common way to make some of the less advanced chips needed for cars, phones, computers, and even robots. Washington is focused on banning the sale of the most advanced type of DUV technology, immersion lithography machines, people say.

The Dutch government, which is facing pressure from US officials to extend an existing moratorium on the sale of such systems to an Asian country, has yet to agree to additional restrictions. China is the third largest trading partner of the Netherlands after Germany and Belgium.

ASML, on the other hand, opposes a ban on the sale of DUV lithography equipment to Chinese buyers. According to company information and data compiled by Bloomberg, facilities located in China and operated by domestic or foreign companies generated 14.7% of ASML’s total revenue in 2021.

Stopping China’s access to ASML products would disrupt the Asian nation’s plans to become more self-sufficient in the production of critical electronic components.