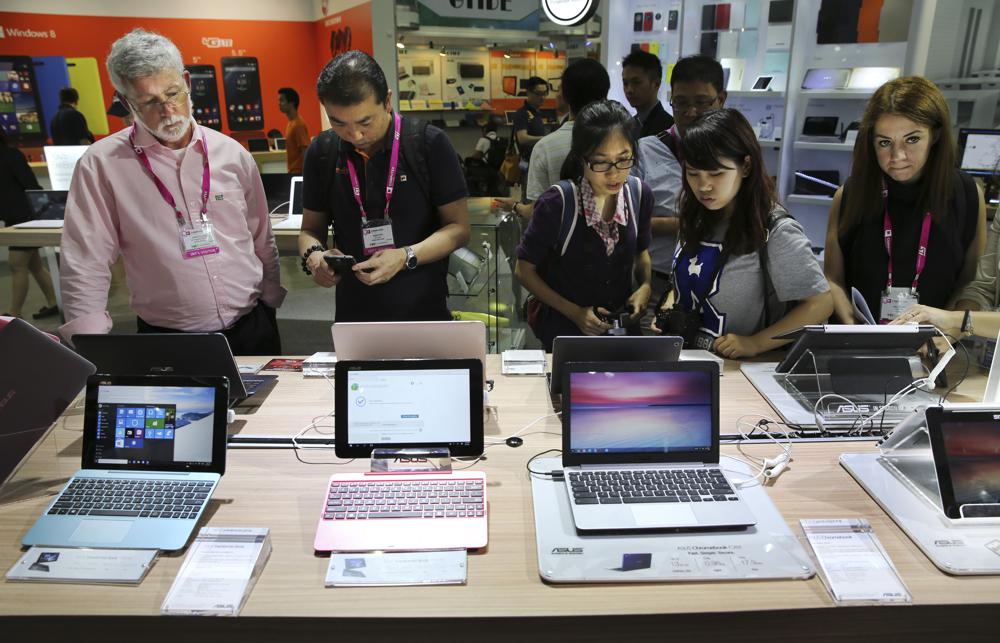 BEIJING (AP) — The U.S. government plans talks with Taiwan on a wide-ranging trade treaty in a sign of support for the self-ruled island democracy claimed by China’s ruling Communist Party as part of its territory.

The U.S. Trade Representative’s office made no mention of tension with Beijing but said the “formal negotiations” were meant to enhance trade and regulatory cooperation, which would entail closer official interaction.

President Joe Biden’s coordinator for the Indo-Pacific region, Kurt Campbell, told reporters last week that trade talks would be part of efforts to “deepen our ties with Taiwan,” though he said U.S. policy wasn’t changing.

Taiwan and China split in 1949 after a civil war. The island never has been part of the People’s Republic of China, but the Communist Party says it is obliged to united politically with the mainland, by force if necessary.

The United States has no official relations with Taiwan but maintains extensive ties through its unofficial embassy, the American Institute in Taiwan.

Washington says it takes no position on the status of China and Taiwan but wants their dispute settled peacefully. The U.S. government is obligated by federal law to see that the island has the means to defend itself.

“We will continue to take calm and resolute steps to uphold peace and stability in the face of Beijing’s ongoing efforts to undermine it, and to support Taiwan,” Campbell said during a conference call last Friday.

A second group of U.S. lawmakers led by Sen. Ed Markey, a Democrat from Massachusetts, arrived on Taiwan on Sunday and met with President Tsai Ing-wen. Beijing announced a second round of military drills following their arrival.

Beijing had no immediate reaction to the trade talks announcement.

The talks also will cover agriculture, labor, the environment, digital technology, the status of state-owned enterprises and “non-market policies,” the USTR said.

It gave no indication which officials would be involved but said talks would be held under the auspices of the American Institute and Taiwan’s informal embassy, the Taipei Economic and Cultural Representative Office in the United States.

U.S.-Chinese relations are their lowest level in decades amid disputes about security, technology, Beijing’s treatment of Muslim minorities and its crackdown in Hong Kong.

They are are locked in a 3-year-old tariff war over disputes in many of the areas mentioned in Thursday’s announcement. They include China’s support for government companies that dominate many of its industries and complaints Beijing steals foreign technology and hampers foreign competitors in an array of fields in violation of its market-opening commitments.

Then-President Donald Trump raised tariffs on Chinese goods in 2019 in response to complaints its technology development tactics violate its free-trade commitments and threaten U.S. industrial leadership. President Joe Biden has left most of those tariff hikes in place.

Taiwan, with 24 million people, is the ninth-largest U.S. trading partner and the 10th-largest U.S. export market, according to the USTR. The State Department describes it as a “key U.S. partner in the Indo-Pacific.”

Taiwan is the main global source of processor chips for smartphones, medical devices, autos and home appliances, as well as industrial components used by factories in China and other Asian countries.