US to equip all cars with drunk driver protection 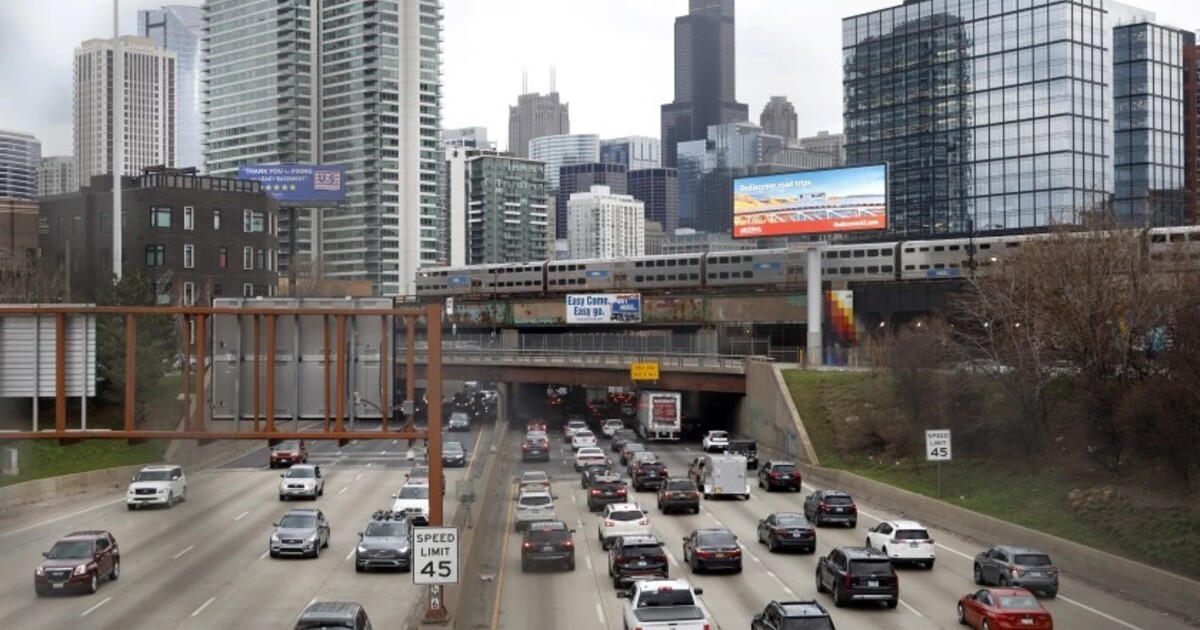 The United States has adopted a package of laws related to the country’s transport infrastructure. One of the laws obliges all automakers whose cars are sold on the American market to install drunk driving prevention systems in them.

Such technology must be implemented without fail before 2026. There is no specifics yet, we are talking about monitoring systems that will not allow drunk drivers to drive a car. The Ministry of Transport must select a technology that meets all the requirements, after which the process of legalizing the rules for using the system will begin.

“This is the beginning of the end for drunk driving. Technology will kill America’s # 1 killer, ”said Alex Otte, president of Mothers Against Drunk Driving.