US task force to stop Russia from dodging sanctions with cryptocurrency 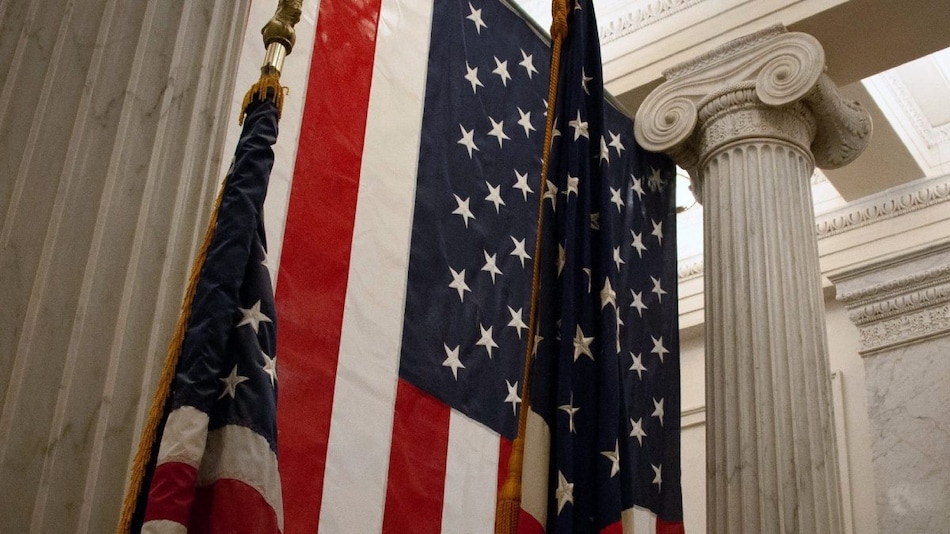 The task force will use data analysis as well as cryptographic capture techniques and foreign intelligence to identify violators of US sanctions on Russia.

Sanctions imposed after the attack on Ukraine will make it difficult for financial institutions in Russia to hide or move funds using cryptocurrencies to other countries. The US Department of Justice (DOJ) has created a new task force called ‘KleptoCapture’ to find financial institutions that have helped Russian businessmen or individuals evade US sanctions and move their funds out of Russia. is of. These financial institutions will also include crypto exchanges.

Many countries have imposed sanctions on Russia, which is having a big impact on its economy. A report from the Wall Street JournalReportedly, the task force is headed by Andrew Adams, who is currently the co-head of the Money Laundering and Transnational Criminal Enterprises Unit at the Manhattan Attorney’s Office. “The responsibilities of this task force are to prevent the use of cryptocurrencies to evade US sanctions and to prevent the movement of corruption proceeds abroad,” the DOJ said in a statement. The task force will also monitor banks and fund transmission services that do not have anti-money laundering policies.

There are fears that Russian big businessmen are helping their country in the war against Ukraine. Attorney General Merrick B. Garland announced the creation of KleptoCapture earlier this month. Its responsibilities were given later. Garland made a statement “The Justice Department will use all its authority to confiscate the assets of individuals and entities violating sanctions. We will assist the Russian government in investigating, arresting and prosecuting those who aided in this unjust war. Will leave no stone unturned.”

The task force will use data analysis as well as cryptographic capture techniques and foreign intelligence to identify violators of US sanctions on Russia. Ukraine’s Deputy Prime Minister Mykhailo Fedorov has also urged all major crypto exchanges to block users from Russia. Many multinational companies have decided not to do business with Russia. These include petroleum company Shell.