US PlayStation 5 shipments have increased five-fold. True, it’s by weight 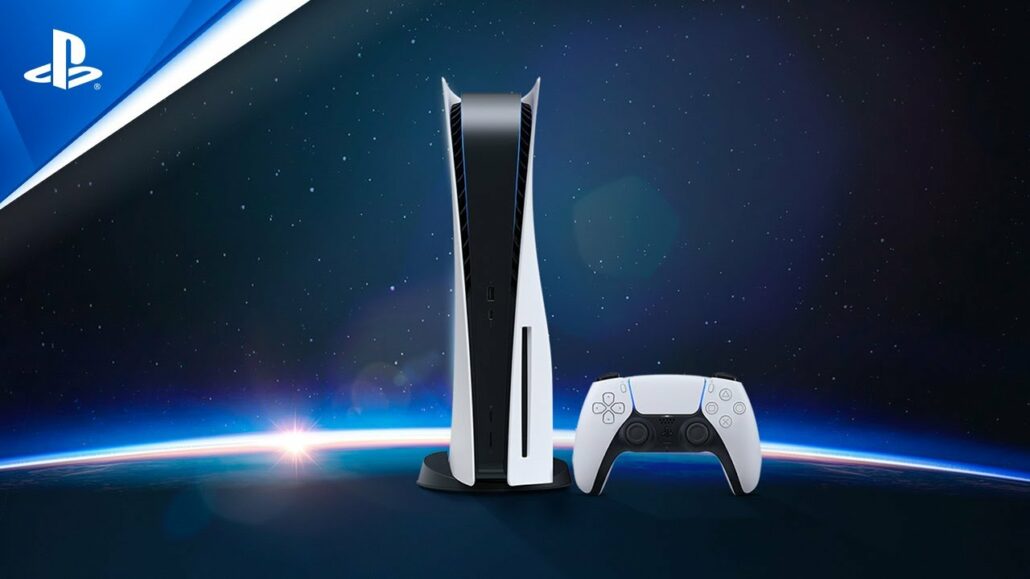 Shipments of PlayStation 5 consoles in the US have grown significantly in recent times.

MST Financial analyst David Gibson said that in September, imports of Sony consoles in the US increased five times in annual terms.

To be more precise, we are talking about 7 million kg against 1.5 million kg a year earlier. Why the information on imports in this case is expressed in mass is not specified. In monthly terms, the growth is also significant, although not at all the same: in August, Sony imported 5 million kg.

There is speculation that the increase in supplies is due to the upcoming launch of the game God of War Ragnarok. The original game was previously voted by over 20 million users as the best game of all time, so Sony clearly has high stakes for a sequel.

Whether the same simple supply takes place in other regions is unknown, but it would be logical.