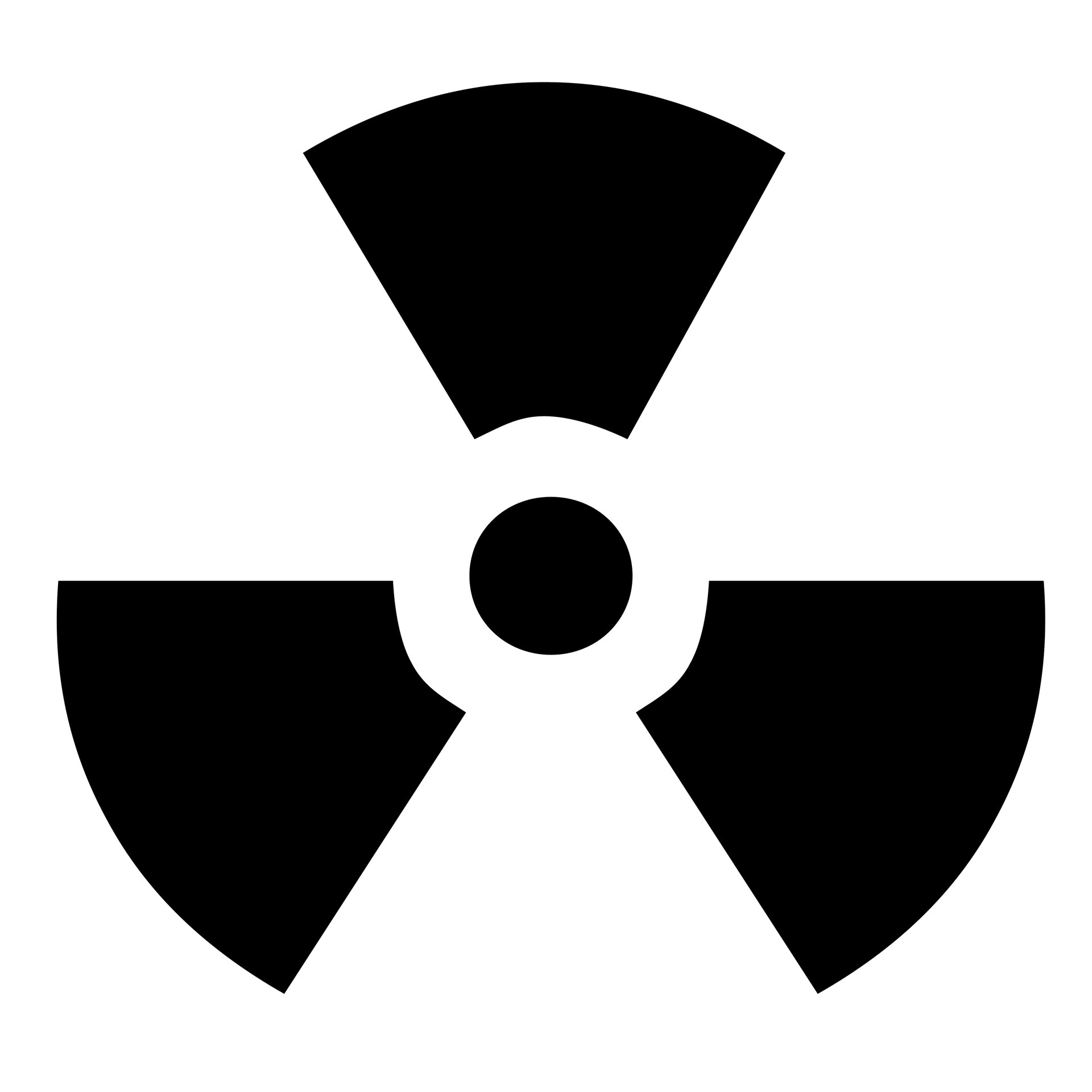 The department late last week signed off on the Project Pele plan to build the reactor and reactor fuel outside of Idaho and then assemble and operate the reactor at the lab.

The decision follows a two-volume, 600-page environmental impact statement that includes public comments evaluating alternatives for building and operating a gas-cooled microreactor that could produce 1 to 5 megawatts of power.

“Advanced nuclear power has the potential to be a strategic game-changer for the United States, both for the (Department of Defense) and for the commercial sector,” said Jeff Waksman, program manager for Project Pele. “For it to be adopted, it must first be successfully demonstrated under real-world operating conditions.”

Officials had previously said preparing testing sites at the Idaho National Lab and then building and testing the microreactor would take about three years. The department said the project is subject to the availability of appropriations.

If the project goes forward, officials said it would be the first Generation IV nuclear reactor to operate in the United States. The Defense Department said the first electricity-generating Generation IV reactor was a Chinese reactor that started up last September.

The department said it uses 30 terawatt-hours of electricity per year and more than 10 million gallons (37.9 million liters) of fuel per day, and it expects energy demands to increase with a transition to an electrical, non-tactical vehicle fleet. Thirty terawatt-hours is more energy than many small countries use in a year.

Critics of the military using small, mobile nuclear reactors have said they could pose more logistical problems and risks to troops than they solve. Another concern is that nuclear reactors in potential combat zones or foreign operating bases could become targets themselves.

The Idaho National Laboratory is on the U.S. Department of Energy’s 890-square-mile (2,305-square-kilometer) site in high desert sagebrush steppe, about 50 miles (80 kilometers) west of Idaho Falls. All prototype reactor testing would take place on the Energy Department site. The lab has multiple facilities to aid in building and testing the microreactor.