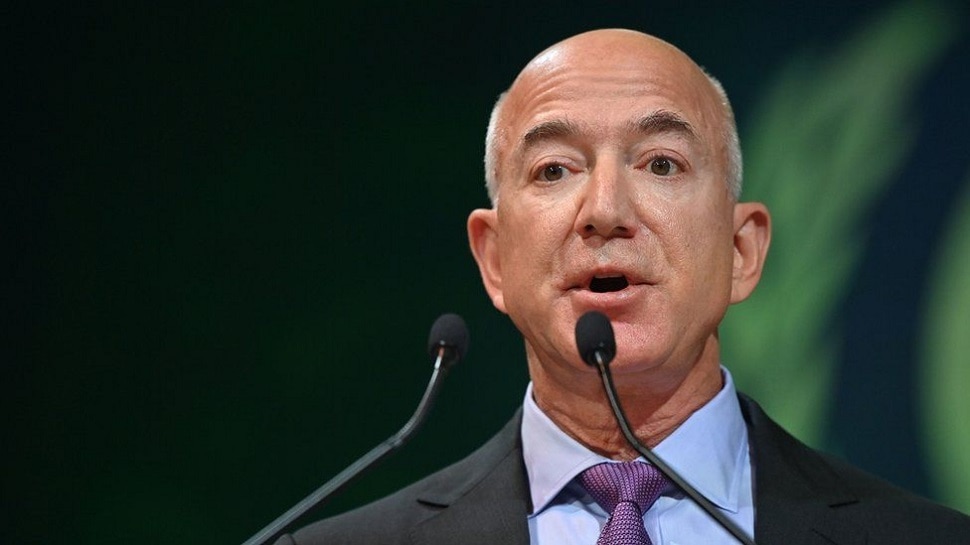 And how much damage was done to whom?
According to data released by Bloomberg, the net worth of Mark Zuckerberg, Larry Page, Sergey Brin, and Steve Ballmer declined by more than $4 billion, while Warren Buffett and Bill Gates lost $3.4 billion and $2.8 billion, respectively. Damage occurred.

The US market
fell by 1300 points, after the fall in the US markets, the Dow Jones slipped about 1300 points and the S&P also saw a fall of 500 points. Let us tell you that the retail inflation rate in America has been at 8.3 percent in the month of August. Apart from this, there is a big fluctuation in the prices of food items and energy in the US market.

The figures were much worse than expected. The figures in America have come out much worse than expected. Because of this there has been a big decline in the market. The Federal Reserve may once again increase the interest rate by 0.75 percent in the meeting to be held next week. For this reason, as soon as the inflation figures came, there was an all-round sell-off in the US stock market.