US knocks China off its feet: the latest ban will not allow the development of the semiconductor industry 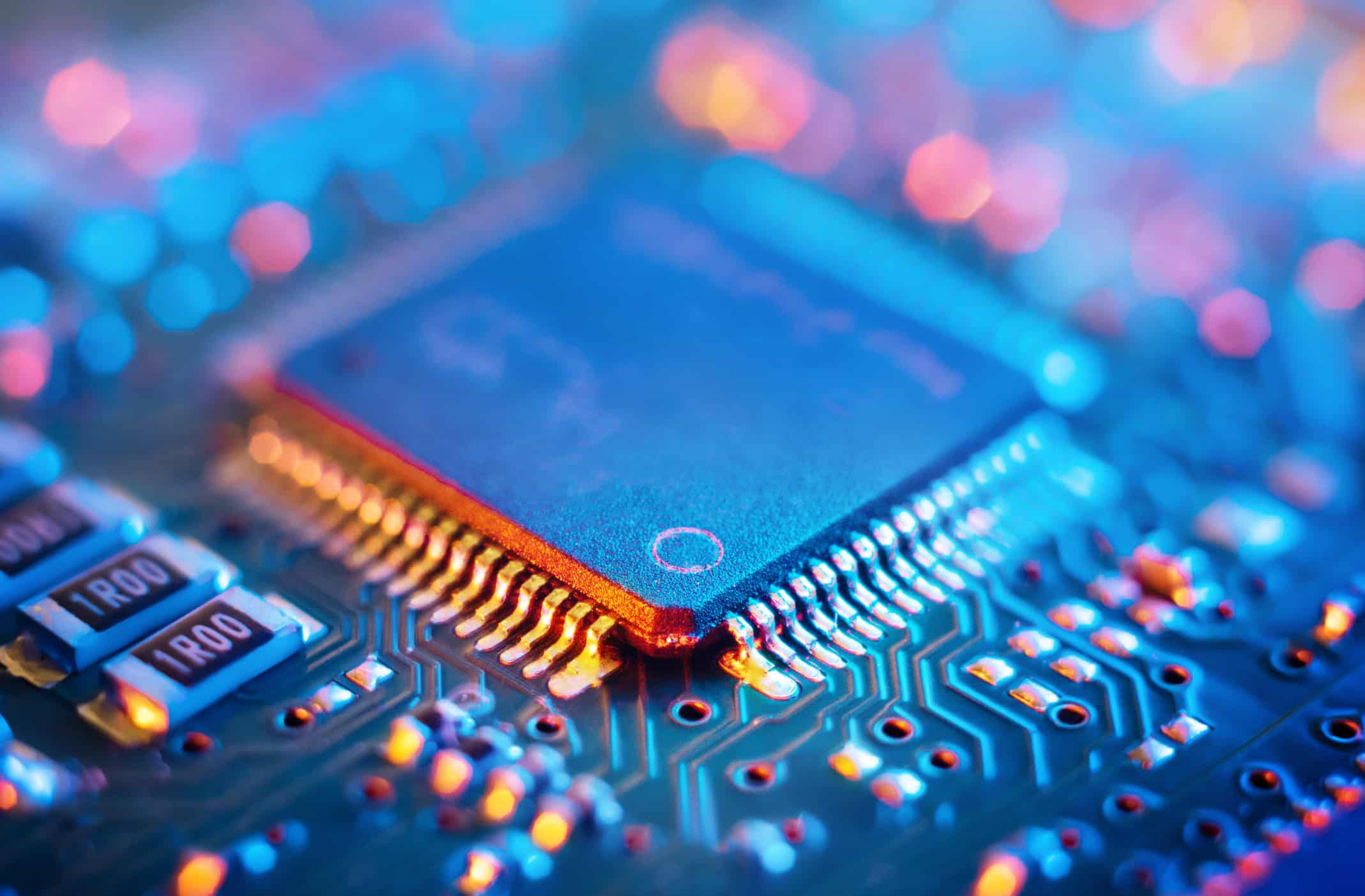 The Bureau of Industry and Security of the US Department of Commerce on Friday announced an export ban on EDA software for GAAFET transistors, a next-generation semiconductor technology developed by US chip maker Intel Corp and Samsung Electronics Co of South Korea.

It is reported that such transistors are key in the development of microcircuits used in military equipment, including defense satellites. GAAFET enables faster, more energy efficient, and more radiation resistant integrated circuits that can improve many commercial and military devices.

Chinese chip developers will face challenges in developing next-generation chips, TrendForce said in a report. The world’s two largest EDA tool vendors, Synopsys Inc and Cadence Design Systems Inc, based in the US, together hold a 62% share of the global market, while third place Siemens EDA has a 13% share.

Although Chinese chip designers and manufacturers have American software, they may not be able to update those programs to comply with the new regulations, TrendForce writes.

The US Bureau of Industry and Security has issued an interim final rule that introduces new export controls on four technologies, including accessories, software and technologies used to manufacture semiconductors.