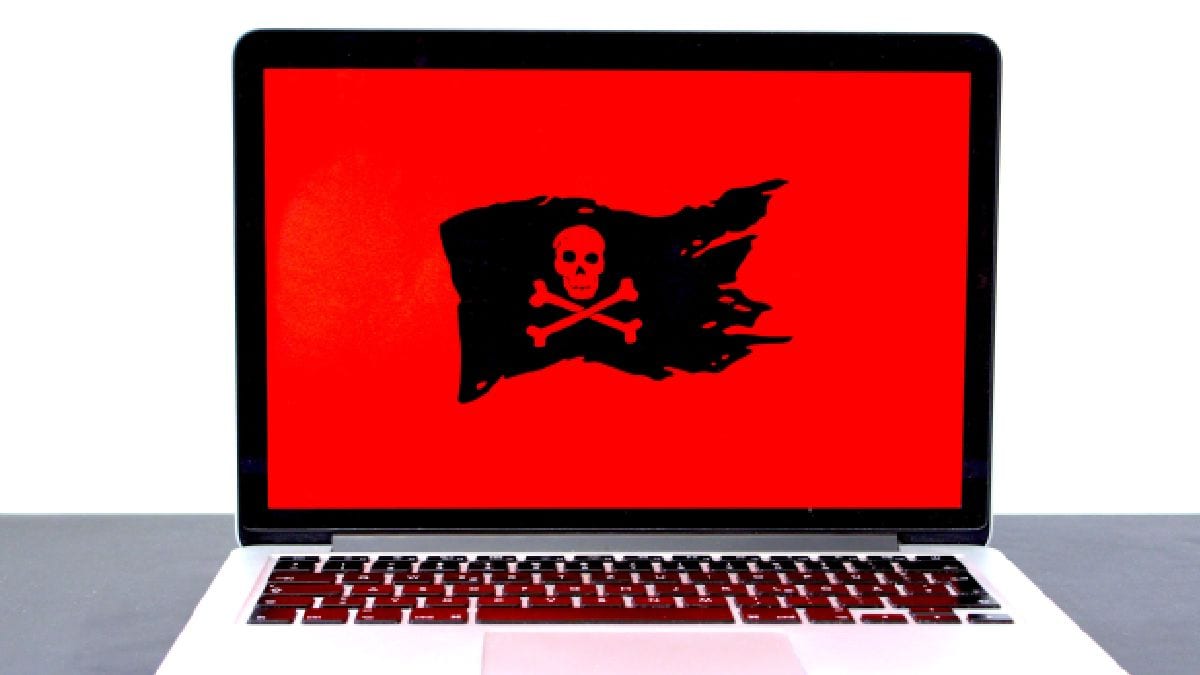 In the past few months, many crypto-related firms have been targeted by hackers. The US Justice Department has stepped up efforts to rein in North Korean hackers. The department has also seized about half a million dollars from these hackers. Monaco, who heads the Justice Department’s Cyber ​​Threats Unit, said a North Korean hacking group had hacked a Kansas hospital system last year and demanded a ransom.

In a statement issued by the Justice Department, Monaco said Told That the hackers threatened to block the server if the demand was not met. The ransom was paid by the hospital staff. Monaco said, “Upon learning of this case, the FBI worked with the department to stop the hackers’ activities.” The hackers used a malware called Maui to encrypt the servers of this hospital. After this a ransom was demanded to unblock the server. The hospital paid the hackers nearly $100,000 in bitcoin after their attempt to regain access to the server failed.

However, along with this the hospital also informed the FBI. Subsequent investigations identified malware and found the ransom money to be sent to money laundering criminals in China. These help North Korean cybercriminals convert cryptocurrencies into normal currency. Monaco said, “The Justice Department has also recovered this ransom amount as well as the amount paid by some other victims of such attacks.” The North Korean hacking group Lazarus is believed to be behind the recent theft of nearly $100 million from the Horizon Bridge of the blockchain Harmony protocol. Doubt Is. The involvement of Lazarus is being indicated in this theft and laundering of the stolen funds.

A report by blockchain research firm Elliptic stated that the hacker’s plan was similar to the previous hacks of Lazarus. The US government recently reported that Lazarus was involved in a roughly $625 million hack on the play-to-earn game Axie Infinity. Blockchain security firm PeckShield has revealed that hackers stealing from Horizon Bridge have started laundering stolen funds. Along with this, Harmony had offered a reward of $1 million for the recovery of stolen funds. The firm had said that no action would be taken against the hacker if he returned the stolen cryptocurrencies.