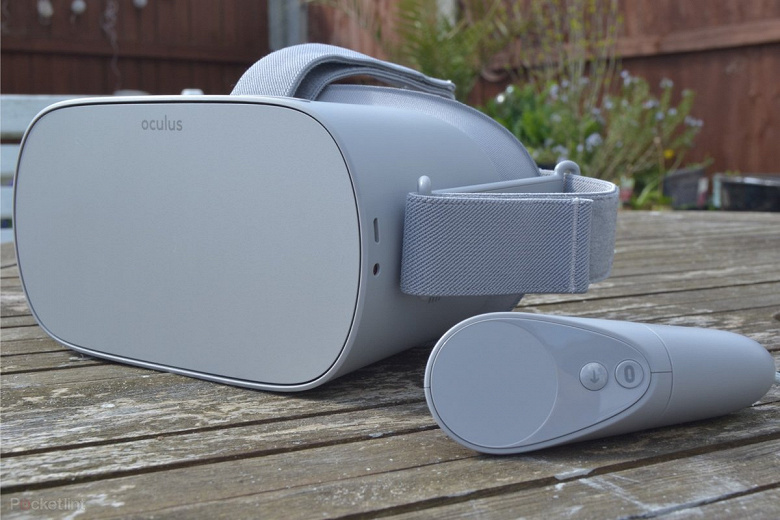 Several US states have launched investigations into how Facebook, now known as Meta Platforms, is running its virtual reality business, Oculus. The company is suspected of antitrust behavior. Reuters learned about this from three informants familiar with the situation. According to two of them, the US Federal Trade Commission (FTC) is involved in the investigation.

In addition, a group of nearly 50 states has petitioned an appeals court to reopen an antitrust lawsuit filed in December 2020.

One source claims the Oculus issue is part of a larger Facebook investigation.