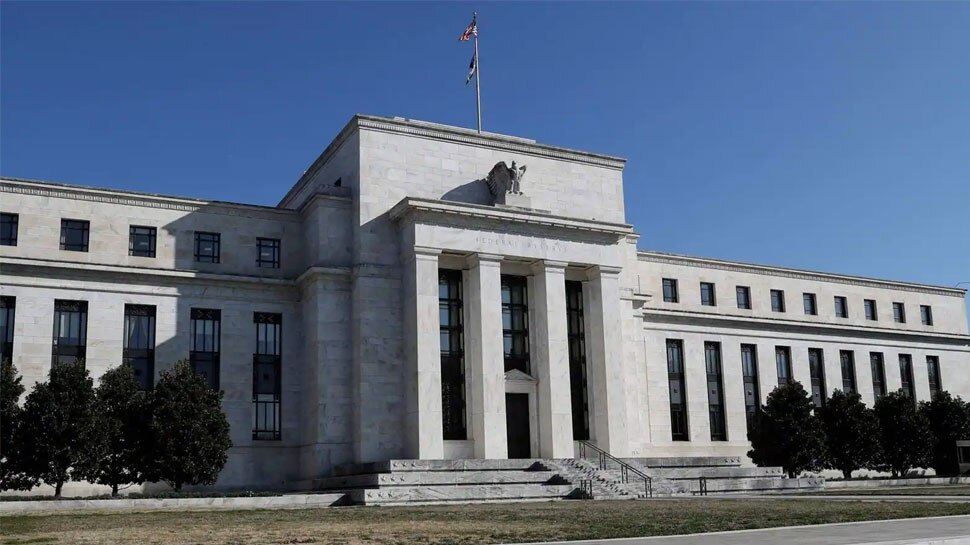 US Fed Interest Rate Hike: The US Federal Reserve has once again increased the benchmark interest rate by 75 basis points. To curb the ever-increasing inflation, it was decided by the US Fed to raise the interest rate for the third time in a row. Let us tell you that this decision was taken after reaching the record level of inflation in America after 1980.

Inflation reached the top level
It was said by the Federal Open Market Committee that inflation is at the top level. Due to this, the benchmark rate, running from 1.5 percent to 1.75 percent, has been increased from 2.25 percent to 2.5 percent. Let us tell you that since March, the US Fed has increased interest rates by 225 basis points after inflation in America reached a record level in 40 years.