US Department of Justice confiscated 50,676 BTC worth $3.36 billion from a hacker 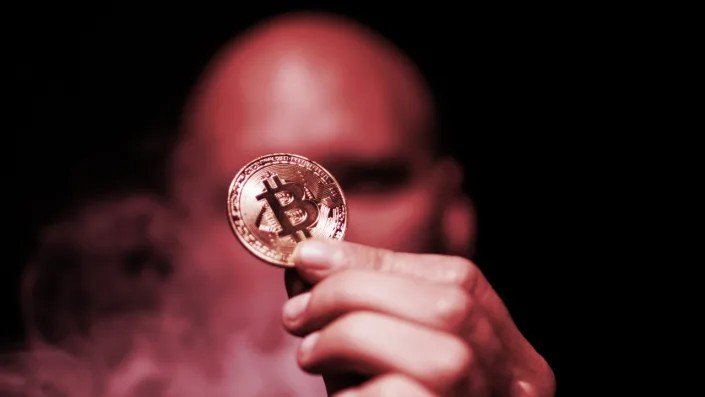 32-year-old resident of Georgia (USA) James Zhong (James Zhong) pleaded guilty in front of a Manhattan court to “hacking communication fraud” of 50,676 BTC from Silk Road darknet marketplace back in 2012.

Silk Road was the first major darknet marketplace, allowing merchants to sell often illegal goods in exchange for Bitcoin. Zhong managed to trick the Silk Road payment system into giving him bitcoins through a series of fake accounts.

In September 2012, Zhong carried out a fraudulent scheme using fake accounts by not displaying or buying any goods or services on the site. According to the authorities, he made deposits ranging from 200 to 2,000 BTC, after which he made quick withdrawals.

“For example, on September 19, 2012, Zhong transferred 500 BTC to the Silk Road wallet. Less than five seconds after making a deposit, he completed five withdrawals of 500 BTC in a row, resulting in a net profit of 2,000 BTC.

According to the Ministry of Justice, Zhong initiated more than 140 such transactions in total. The scheme netted him over 50,000 BTC. After the hard fork in the network of the first cryptocurrency, the man received a similar amount in Bitcoin Cash, which he then exchanged for Bitcoins.

Authorities initially seized Bitcoins, as well as precious metal bars and more than $600,000 in cash, at Zhong’s home during a November 9 raid last year. They would findaboutmost of Bitcoin by discovering private keys in an underground safe and “on a single-board computer that was submerged under the covers in a popcorn tin stored in the toilet.”

A Georgia resident pleaded guilty to wire fraud. The maximum penalty under this article is 20 years in prison.

The court issued a preliminary ruling agreeing to the confiscation of Zhong’s property. The final verdict will be announced on February 22, 2023.