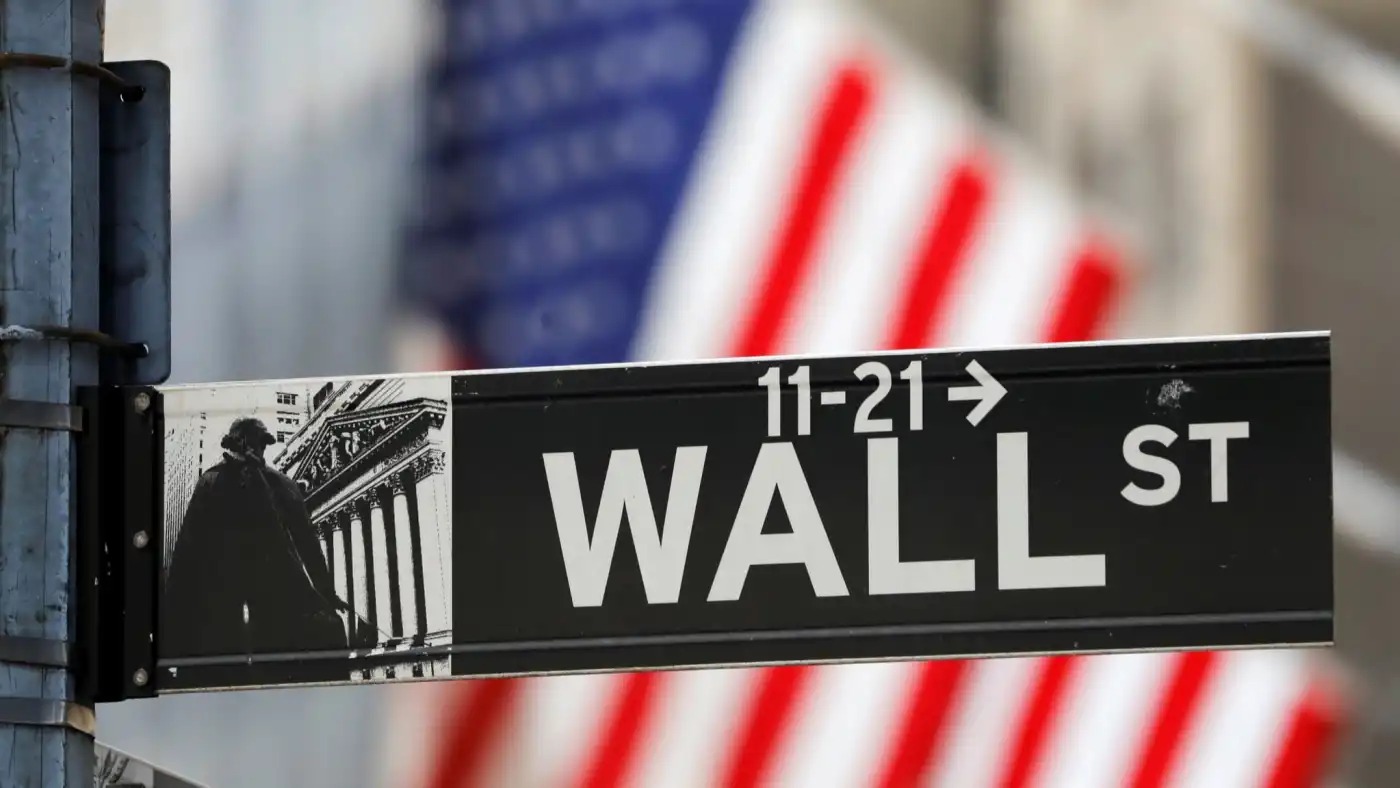 Chinese companies listed on the US stock exchanges must disclose whether they are owned or controlled by a government agency and provide evidence that they have been audited. This was announced at the end of last week by the US Securities and Exchange Commission (SEC).

China has not allowed the SEC’s accounting body, the Public Company Accounting Oversight Board, to inspect its auditors, who check the accounts of Chinese companies listed on US exchanges. Foreign regulators are not allowed to audit local accounting firms for reasons of national security. In turn, US regulators are concerned that the lack of US oversight puts investors at risk.

The SEC spokesman said that the new rule will allow investors to easily identify market participants whose audit firms are located in foreign jurisdictions. In addition, foreign companies will be required to disclose information about the extent to which they are owned by the state.

Companies will have 15 days to challenge the SEC’s enhanced disclosure directive. The SEC has three years to decide whether to withdraw from trading the shares of a company that does not comply with the rules.