US Air Force preparing to fly in the Metaverse 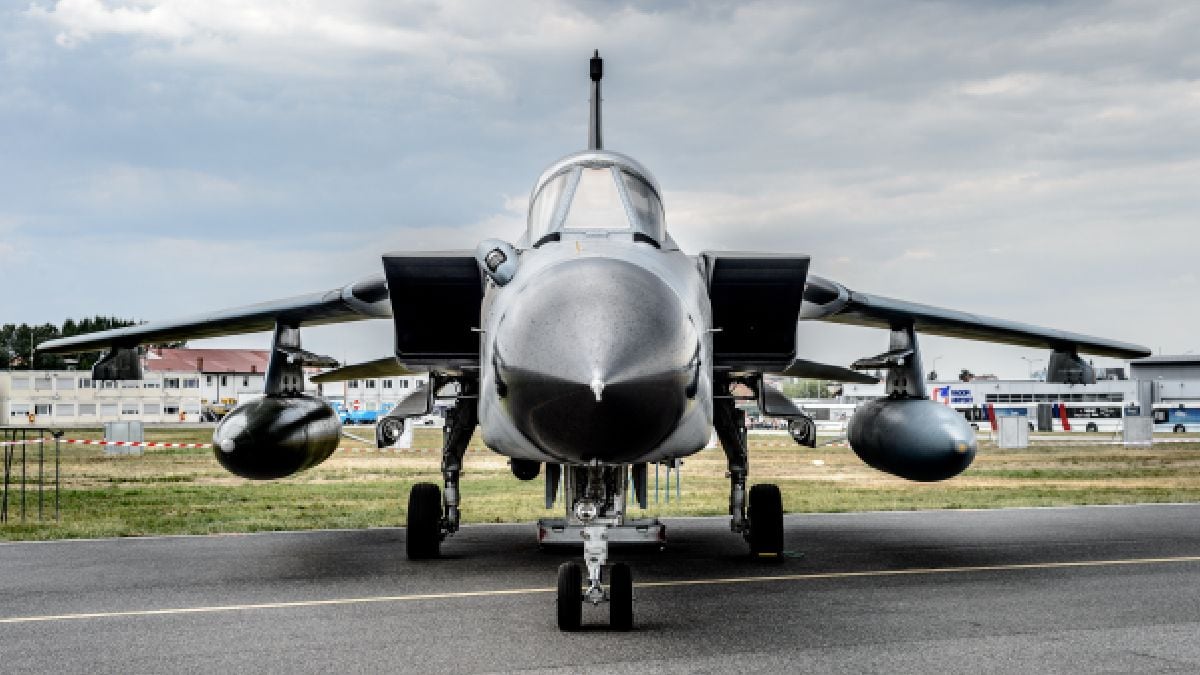 The US military wants to improve its capability as the methods of warfare change in different parts of the world. The war between Russia and Ukraine has also increased tensions among countries having major military powers in the world. metaverse With the use of the US military will be able to train and test modern weapons. It may also take years to improve the training of fighter pilots and some units of the military. Using the Metaverse, the US Air Force will also be able to reduce the cost of training. There is speculation about which blockchain ecosystem the US Air Force will use for this.

America wants to keep its fighting skills a secret, and especially those related to technology. For this reason, the filing for this trademark on the Patent and Trademark Office (USPTO) website has been removed. Recently, fast food restaurant chain McDonald’s filed a trademark application for Metaverse. McDonald’s plans to launch a virtual restaurant that will include real and virtual goods. It will also have home delivery food items. A similar trademark has been submitted by bakery and cafe chain Panera Bread for its foray into the metaworks.

Global Banks Join JP Morgan Launches a Lounge in Blockchain-Based Virtual World ‘Decentraland’ launch has done. By doing so it has become the first major bank in the metaverse. JPMorgan has also released a paper. It explains how businesses can find opportunities in the metaverse. JP Morgan’s Onyx Lounge- ‘Metajuku’ resides in the mall. It is a virtual version of Tokyo’s Harajuku Shopping District. It is being said that the metaverse will take internet parity to a whole new level. Creators like the gaming industry can play a big role in advancing the metaverse.