Urfi Javed got angry on what Chetan Bhagat said, war broke out on social media! Know the whole matter 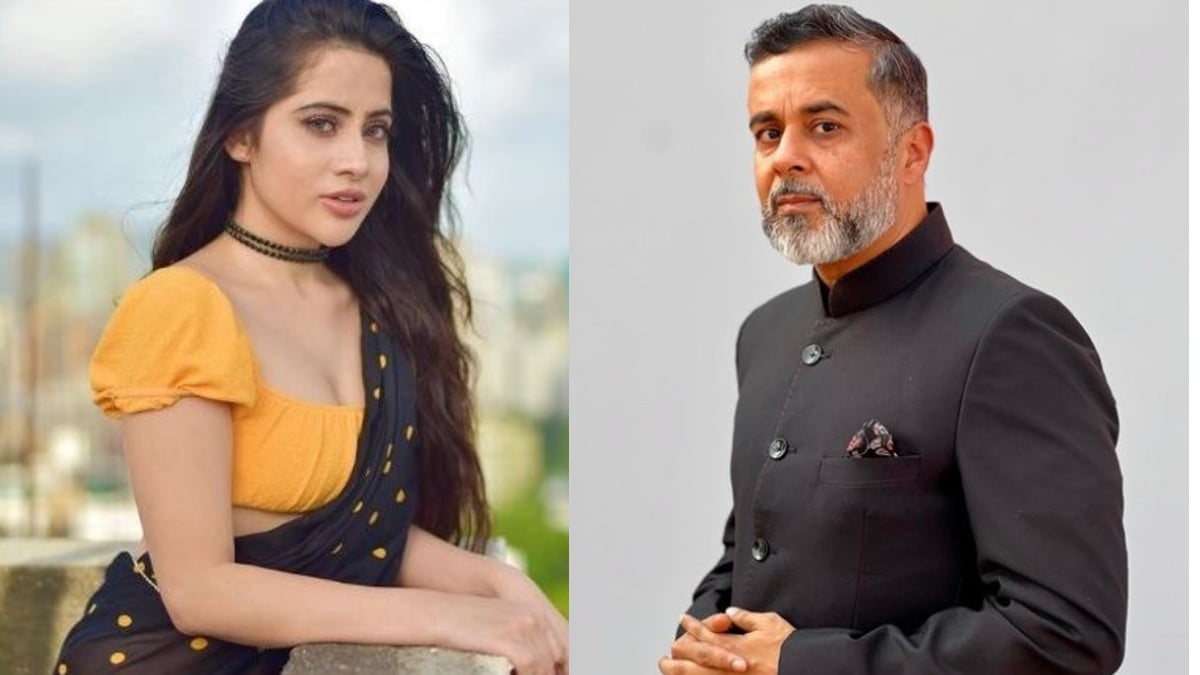 Urfi Javed and Chetan Bhagat Social Media War : Urfi Javed remains in headlines for one reason or the other. Sometimes with her dressing sense and sometimes with her outspoken style, she wins the hearts of her fans. Many people make one or the other comment on this style of his. In such a situation, Urfi is also among those who remain behind. She also does not shy away from giving a befitting reply to her critics. These days Urfi Javed is at loggerheads with well-known writer Chetan Bhagat. Let’s know what is this whole matter.

Chetan Bhagat said this
In fact, it happened that a few days ago, during a program, Chetan Bhagat said that ‘today’s young generation is looking at Urfi Javed’s photo after entering the bed’. Just after this, Urfi’s mercury reached the seventh sky and he taunted Chetan Bhagat and commented on the case against him during the MeToo movement. After this Chetan Bhagat has also posted a post.

What did Chetan Bhagat say?
Keeping his side, Chetan wrote, ‘I have neither talked to anyone, nor met nor tried to make acquaintance. Whatever is being spread is wrong. I didn’t do anything like that, didn’t say anything wrong about anyone. I think there is nothing wrong in asking people to stop wasting time on Instagram and focus on their fitness and career.

Have never spoken to/chatted with/met/ known someone where it’s being spread that I have done so. It’s fake. a lie.also a Non issue.Haven’t criticised anyone.And I also think there’s nothing wrong in telling people to stop wasting time on Instagram and focus on fitness and career

The author said to the youth must read books
Let us tell you that Chetan Bhagat had also said during a show that our youth should read books. Internet is a good thing. But today’s youth spend whole time watching reels on the internet and liking photos. He keeps liking Urfi’s photo. I know about all the dresses of Urfi. It is not Urfi’s fault that she is making her career. Today I have come after seeing Urfi’s photo. Today he is wearing two phones. People like Urfi keep meeting and stories keep getting created.