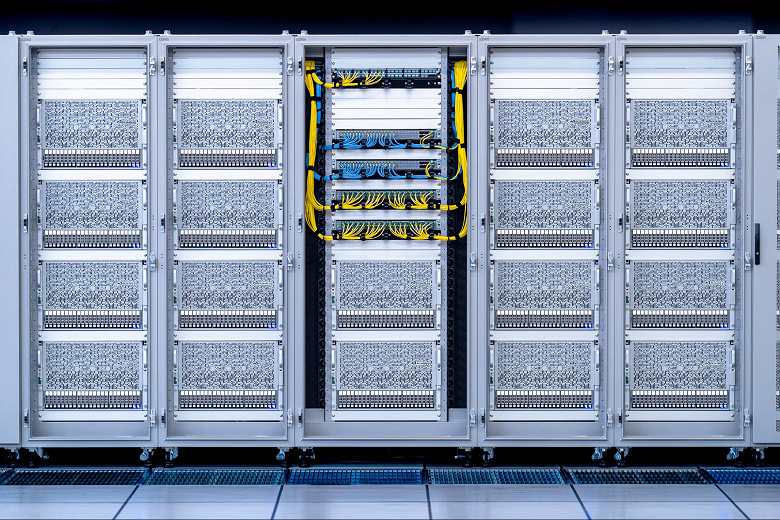 At the same time with the next revision of the performance rating The best supercomputers in the world were published and the Green500 ranking, in which they are ranked in terms of energy efficiency.

It continues to be led by the Japanese MN-3 system, which ranked first in the previous edition of the list, published six months ago. However, the MN-3 score has improved significantly over this time: from 29.70 gigaflops / watt to 39.38 gigaflops / watt. At the same time, the system rose from 337 to 302 in the TOP500 absolute performance rating.

The supercomputer Tethys, built by Nvidia using liquid-cooled DGX A100 accelerators, is ranked third. She showed a result of 31.5 gigaflops / watt. This system is in the 296th place in the TOP500.

The Wilkes-3 system from the UK, which previously ranked third, is now fourth. At the same time, it dropped in the TOP500 ranking from 100 to 281. The energy efficiency indicator of this supercomputer is 30.8 gigaflops / watt.

The American HiPerGator AI system closes the first five of the Green500 rating, which was the second half a year ago. Its energy efficiency indicator has remained unchanged at 29.52 gigaflops / watt. But in the TOP500 rating, this system, built on AMD EPYC 7742 processors and Nvidia accelerators, dropped from 22nd to 31st place.