Update quickly WhatsApp! New features came to make a splash; After knowing you will also say – how long was waiting for this 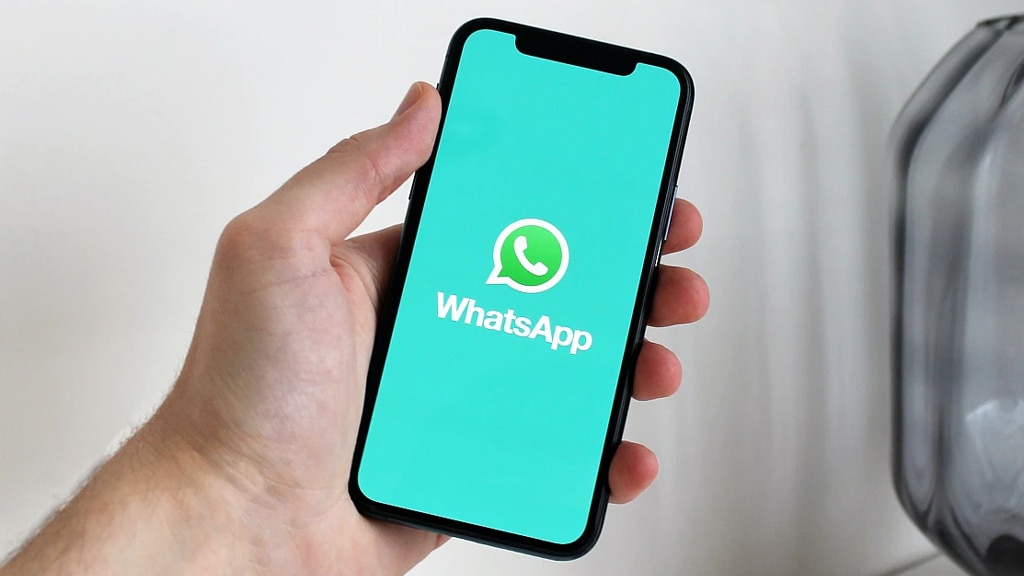 WhatsApp (WhatsApp) was testing a new poll feature for its messaging application. It was previously reported that the messaging platform is working on a new feature that allows users to poll in group chat. This facility has now officially started being made available to users around the world. After updating the application to the latest version, anyone can quickly access the newly added feature.

The stable version of the WhatsApp application now includes the poll feature, previously available only in beta versions. Both group chats and face-to-face personal interactions support convenience. Talk about the feature and how it works, there are 12 options to include. This means that a pole can have a maximum of 12 different options. However, if one chooses, he has the option to add a lower option. Polls can be created and posted only when there are at least two options.

About the poll feature…

When it comes to voting, no matter how many options each user is free to choose. The user may also be able to select only one option. There is no limit on the user’s ability to change their choice, they can change the option they voted for at any time before the vote ends. So this way the new poll feature for WhatsApp messaging service will work.

Open the WhatsApp app and go to group chat or individual chat to start the poll. Now, if you are using an Android device, click the “Attachment” button, and if you are using an iOS device, “+” Click on the icon. Now find the poll option, then press the button. “After typing your question in the “Ask Question” section and including voting options, post it, you’re done.