Upcoming Tata Cars: Tata is preparing to rock with these 8 new cars! From CNG to Electric SUV included 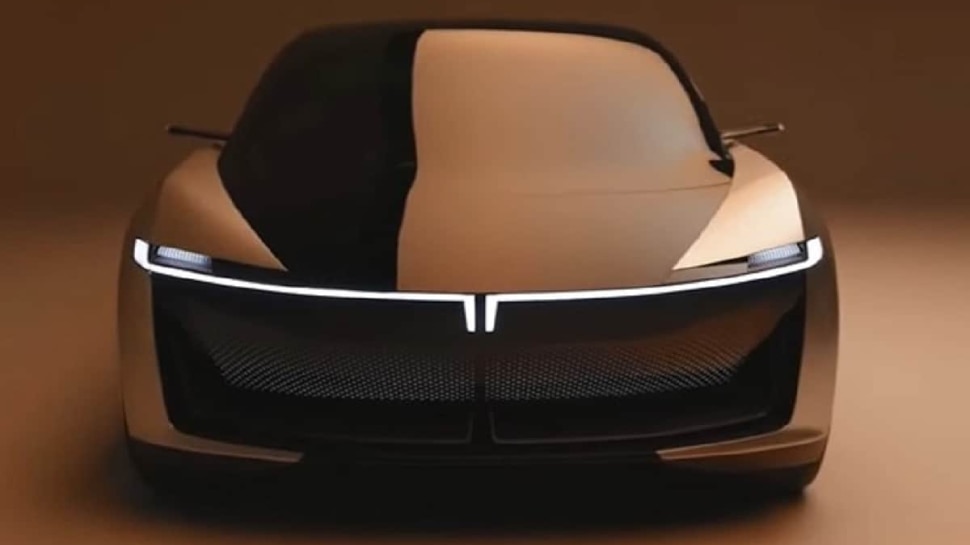 Upcoming Tata Cars In India: Let us tell you which 8 cars Tata Motors can launch in the coming two to three years.

Top 8 Upcoming Tata Cars In India: To further strengthen its hold in the Indian car market, Tata Motors has made a complete plan. Electric cars are already being sold by the company and work is going on on many other electric cars. Apart from this, the company has also registered its presence in the CNG segment. The company is currently selling two CNG cars and according to the reports, the third CNG car will also be coming soon. In such a situation, let us tell you which 8 cars the company can launch in the coming two to three years.

Tata Motors is now ready to introduce the CNG version of the Nexon compact SUV. The company has started testing the Tata Nexon CNG. It can be offered with a 1.2-litre Revotron turbo petrol engine and two gearbox options.

Tata Motors is preparing to give a mid-life update to its Harrier SUV, which has been on sale since 2018. The new model could reportedly be launched in the first half of 2023. ADAS, 360 degree camera, updated infotainment system can be found in 2023 Tata Harrier.

Tata Motors is testing the petrol version of its Safari SUV, which could be powered by a 1.5-litre turbo petrol engine. It could be offered with both manual and automatic gearbox options. The design of the SUV can also be updated.

Tata Motors showcased the Altroz ​​EV concept at the 2020 Auto Expo. The company has now started testing the electric hatchback. It could be based on the brand’s updated Ziptron electric technology, like the Tata Nexon EV.

According to reports, Tata is working on an electric version of its micro SUV Punch. This could be the cheapest electric model of the brand in the Indian market. This too will be based on the Ziptron EV powertrain.

Tata Motors showcased the Curvv electric SUV coupe concept earlier this year. The production version of the SUV coupe may arrive by 2024. It will be based on the Tata X1 platform. It could be capable of delivering a range of more than 400kms.

The Tata Avinya EV is also a brand new concept electric SUV from the brand. Along with this, the company’s new Gen 3 architecture – ‘Born Electric’ will be launched. It will have a longer wheelbase to accommodate the larger battery pack. The production version of the Avinya EV may arrive by 2025.

Tata Motors showcased the Sierra EV concept at the 2020 Auto Expo. According to reports, it can be launched in 2023. Its production version can be based on Tata’s new Sigma platform.