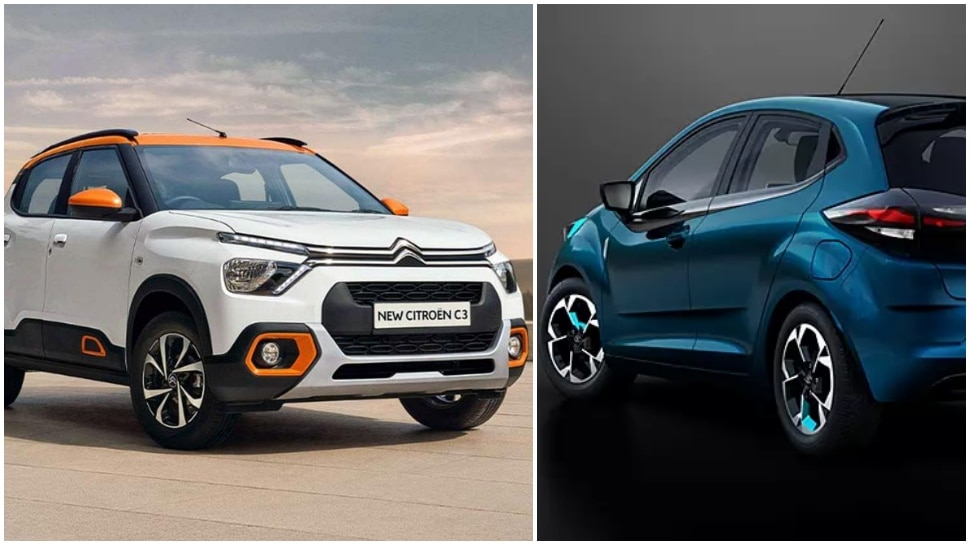 1. PMV EaS-E Micro Electric Car
Mumbai-based electric vehicle manufacturer PMV Electric is going to bring its first electric car in India on 16 November. It will be a micro electric car, which has been named as EaS-E. The pre-bookings of this small car have also started. Customers can book it for just Rs 2,000. This car can be brought in three variants, which will get a range of 120 km, 160 km and 200 km. Its price can range from Rs 4 lakh to Rs 6 lakh.

2. Tata Altroz ​​EV The
Tata Altroz ​​EV was first showcased at the 2019 Geneva Motor Show. It will be based on the company’s petrol-diesel based Tata Ultros only. The vehicle can be introduced at the Auto Expo 2023. It can get the same electric powertrain and battery pack as the Tata Nexon EV. That is, it can offer a range of more than 300KM in full charge. Its price can be 12 to 15 lakh rupees.

3. Citroën C3 EV
Citroën C3 is the company’s cheapest vehicle in India. Its electric avatar is also going to come soon. The Citroën C3 EV has also been spied on the road testing. It is expected to be offered with several battery options. One of these battery packs can be of 50kWh, which can get a range of more than 350km. There is a possibility that the EV could also get a smaller battery pack with a range of around 300km.