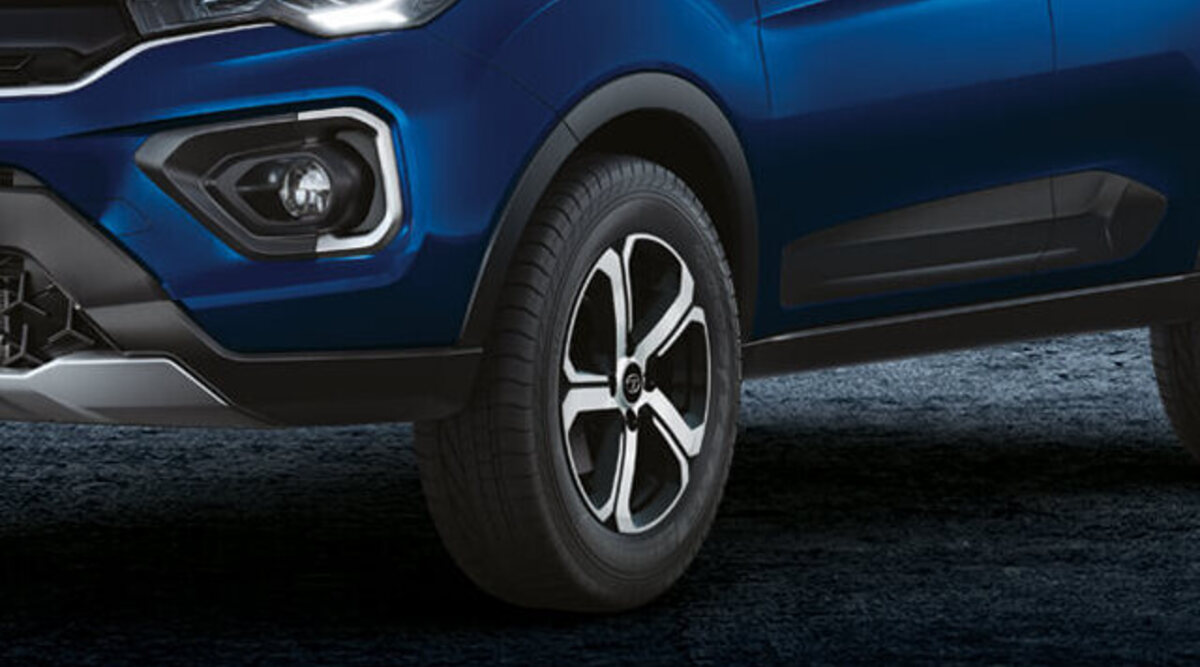 In India’s auto sector, in the first quarter of the year 2022, all the car makers launched their existing cars with new updates, while some companies have launched their new cars in the market.

If you are also planning to buy a new one, then know here about the very soon to be launched cars in India, from hatchbacks to SUVs and electric cars.

Maruti XL6: Maruti XL6 is a premium SUV of its company, whose facelift version the company is going to launch on April 21. According to reports, the company can add some new features to this SUV with head up display, 360 degree view camera.

Volkswagen Virtus: Volkswagen is working fast on this new car, given that it can be assumed that the company can launch it in the Indian market in the second quarter i.e. May-June.

The company is about to update a lot of things from its exterior to interior and features, in which the talk of getting a panoramic sunroof has also come to the fore. The company can launch it in the festive season of Diwali.

Tata Tigor EV Long Range: Tata Motors is about to launch an updated version of its electric sedan in which a bigger battery pack will be given than the existing battery pack. After getting this pack, the range of this electric car is expected to increase by 100 km. The company can launch it in the last week of June.

According to media reports, the Tata Nexon EV being launched by the company will have a range of more than 400 km. The company can launch it in the festive season of Diwali.