Upcoming Cars: If you are going to buy a car, wait, Tata and Mahindra are going to have a blast with these two SUVs 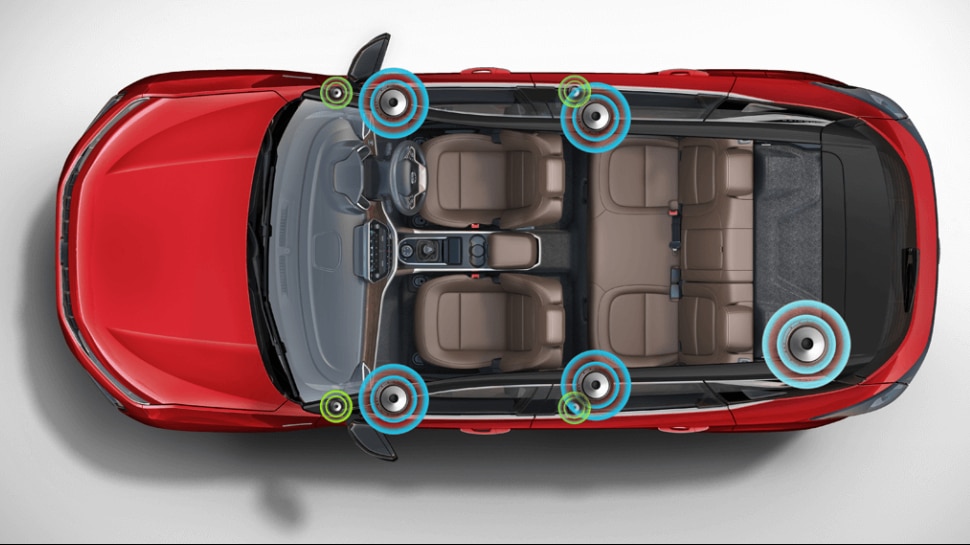 Upcoming SUVs: The Tata Harrier facelift is currently in the testing phase. It can be launched in the first half of 2023. ADAS can be offered in this.

Tata & Mahindra SUVs: Domestic automakers- Tata Motors and Mahindra & Mahindra have planned to launch several new models for the Indian market. Many of their SUVs are going to come in the market in the next few years and at present, one SUV each is going to be introduced by both the companies in the next few months. Tata will launch the facelift version of its Harrier and Mahindra will launch its first pure electric SUV – the XUV 400. Let us tell you about these two SUVs.

Tata Harrier facelift is currently in the testing phase. It can be launched in the first half of 2023. ADAS can be offered in it, in which features like adaptive cruise control, lane departure warning system, automatic traction control and electronic stability control can be found. The SUV could also feature a 360-degree camera and a larger infotainment system with wireless Android Auto and Apple CarPlay connectivity.

On the exterior, the new Harrier will get a redesigned grille, LED headlamps with LED DRLs, new alloy wheels and an updated rear bumper. The new 2023 Tata Harrier will be powered by a 2.0L diesel engine that produces 350Nm and 170bhp.

Mahindra XUV400 will be available for sale by the end of January 2023. The bookings for the electric SUV will officially start in the first week of January. Initially, it will be made available in select 16 cities of the country. The XUV400 packs a 39.5kWh battery with an electric motor. Its motor is capable of generating 148bhp power and 310Nm torque.

The company claims that this electric SUV will offer a range of 456 km. It can achieve a speed of 0 to 100 kmph in 8.6 seconds. Its top speed is 150 kmph. The SUV has three driving modes – Fun, Fast and Fearless.