Upcoming Bike: Attention! This cheap Dhansu bike will be launched on this date, only this can be the price 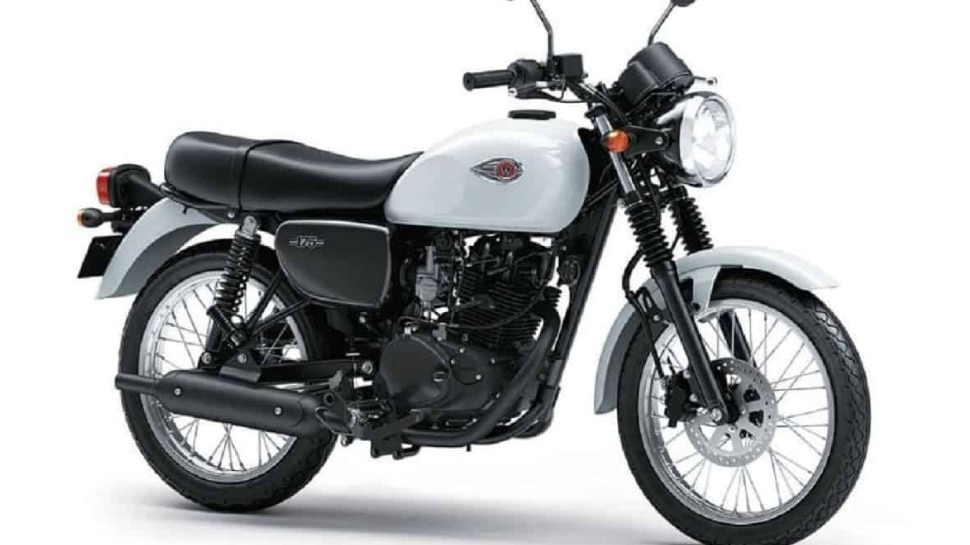 Kawasaki W175: Japanese bike maker Kawasaki’s retro-style motorcycle Kawasaki W175 (Kawasaki W175) will be launched on 25 September 2022. After the Kawasaki W800, this will be the company’s second offering in the W lineup in the country.

Kawasaki W175 Launch Date: Japanese bike maker Kawasaki’s retro-style motorcycle Kawasaki W175 (Kawasaki W175) will be launched on 25 September 2022. After the Kawasaki W800, this will be the company’s second offering in the W lineup in the country. The W175 will be a made-in-India model, which is expected to cost around Rs 1.5 lakh (ex-showroom). It does not compete directly with anyone in the market, but the recently launched TVS Ronin can be its indirect competition.

The Kawasaki W175 will get a 177cc, single-cylinder, air-cooled engine, which will come with fuel injection technology. It will generate 13bhp power at 7,500rpm and 13.2Nm of torque at 6,000rpm. It will get a 5-speed gearbox transmission with a chain-drive system. The bike weighs 135kgs and has a ground clearance of 165mm. Its seat height is 790mm. The new Kawasaki retro bike will come with a double cradle frame and steel chassis. Its wheelbase will be 1320 mm.

The new W175 measures 2006mm in length, 802mm in width and 1052mm in height. It will come with a 12-litre fuel tank. The Kawasaki W175 gets telescopic forks up front and twin shock absorbers at the rear. The bike will get single channel ABS (Anti-Lock Braking System). It will get front disc and rear drum brakes. It will get 17-inch wire-spoke wheels.

Design elements like halogen round headlamps, old-school rear view mirrors, halogen turn indicators and taillamps add to its retro look. It gets ribbed saddle and spoke wheels. The bike gets minimal body graphics and panels. It will get analog odometer, analog speedometer and analog trip meter. It will come in two color options – Ebony Black and Special Edition Red.