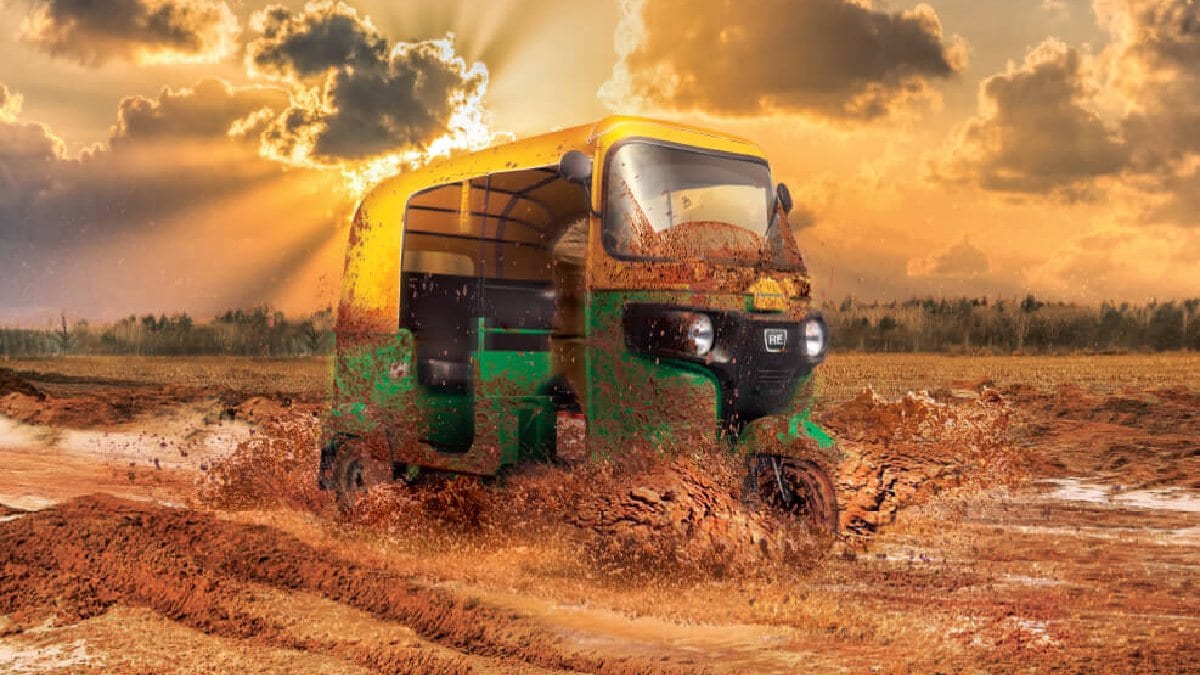 Rushlane captures images taken by automotive fan Bhargav Mhatre during road testing of the Bajaj RE EV series electric three-wheeler shared In which a black colored electric three-wheeler is seen running on the roads. EV 283 is written on the back of the electric rickshaw, which is definitely its model name. Its design is similar to that of the original non-electric Bajaj rickshaw.

The report speculates that the new Bajaj RE EV 283 will come with the same dimensions as the previous NCT-approved model, but it could be that it will get a new battery pack, due to which it has a longer range. It will reportedly get a 4.3 kW electric motor with a top speed of 42 km/h.

In one of the images, an electric cargo three-wheeler is also seen running alongside the RE EV, which is speculated to be the Bajaj Maxima Electric. There is currently no official information available regarding this.