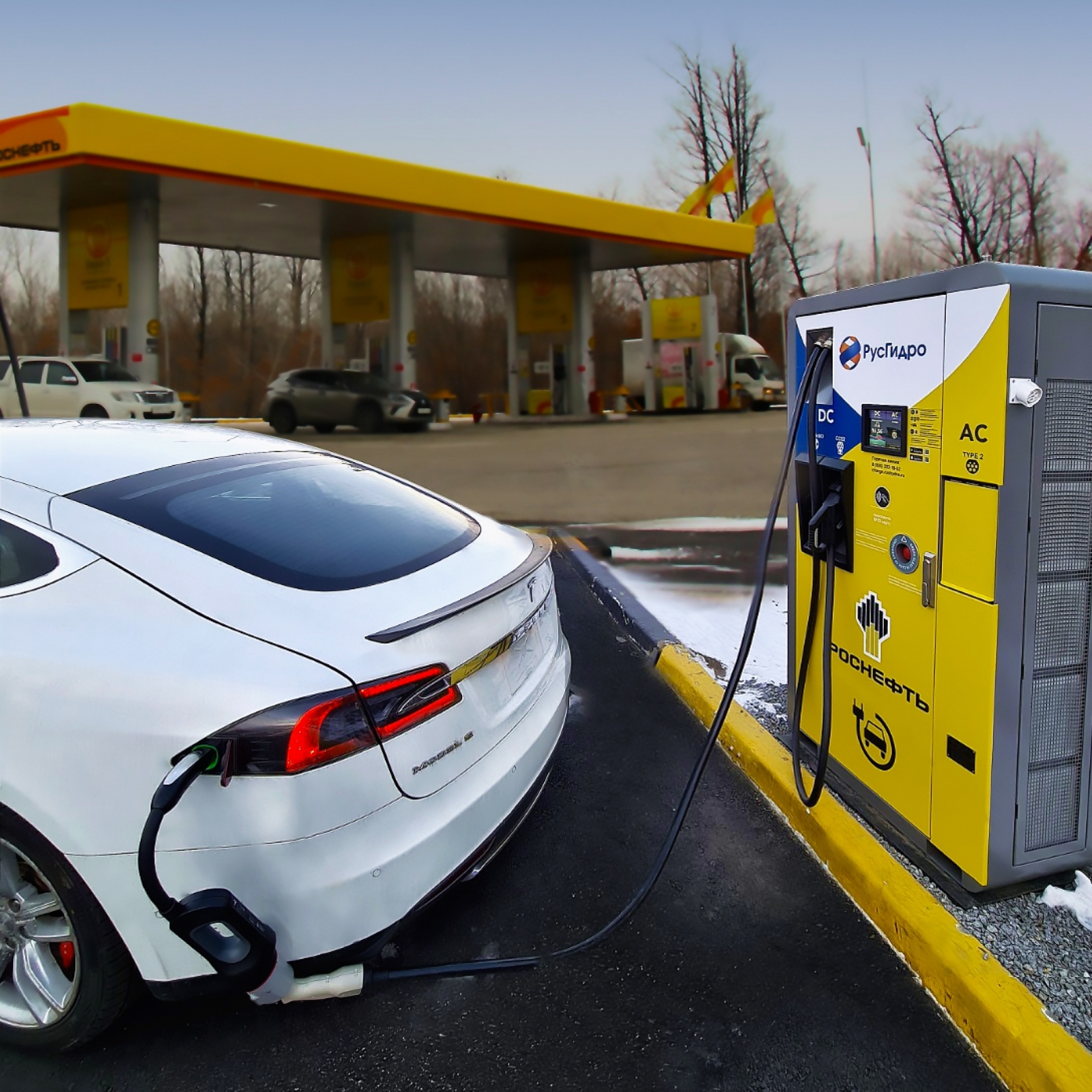 The installation of almost 500 fast charging stations for electric vehicles in the pilot regions of the Russian Federation is expected in October-November, plans remain to create almost 3 thousand stations until the end of 2024. Maxim Kolesnikov, Deputy Head of the Ministry of Economic Development, spoke about this during the Russian Energy Week forum.

“Regions have already been identified – pilots for the creation of a fast charging infrastructure with a capacity of 150 kW. This year, 528 charging stations will be created, 44 of them have already been installed. The main installation will be in October-November“, Kolesnikov said. Next year, according to him, it is planned to install another 970 charging stations, and in 2024 – 1437.

Investors who enter into the creation of this infrastructure, as Kolesnikov noted, are provided with federal support in the form of compensation for part of the capital costs and part of the costs of technological connection. At the regional level, pilot regions tend to reduce the vehicle tax and introduce free parking for electric vehicles. “Already 37 constituent entities of the Russian Federation have decided either on a benefit or zeroing the transport tax for electric vehicles“, – he said.

As Kolesnikov noted, the goal of the program is to create the minimum required amount of charging infrastructure that will allow users of electric vehicles to feel confident not only in urban agglomerations, but between large cities with a million population. He recalled that, according to the Ministry of Internal Affairs, as of October 10, 22,000 electric vehicles have already been registered in Russia. In addition, production is actively developing: two special investment contracts for the production of electric vehicles have been signed. It also implemented the stimulation of demand for electric vehicles. “It was possible to agree on preferential lending for individuals and companies through preferential leasing. This year it is 35% of the cost and up to 1 million rubles for localized electric vehicles”, Kolesnikov added.

The concept for the development of electric transport in Russia until 2030 defines the priorities for the emerging industry. Among them: the development of the production base, the build-up of technological competencies, the launch of fundamentally new products on the market and the creation of a modern engineering and transport infrastructure. In Russia, by 2024, it is planned to produce at least 25 thousand electric vehicles.