Up to 3.7 Gbps. 5G is already being launched in India 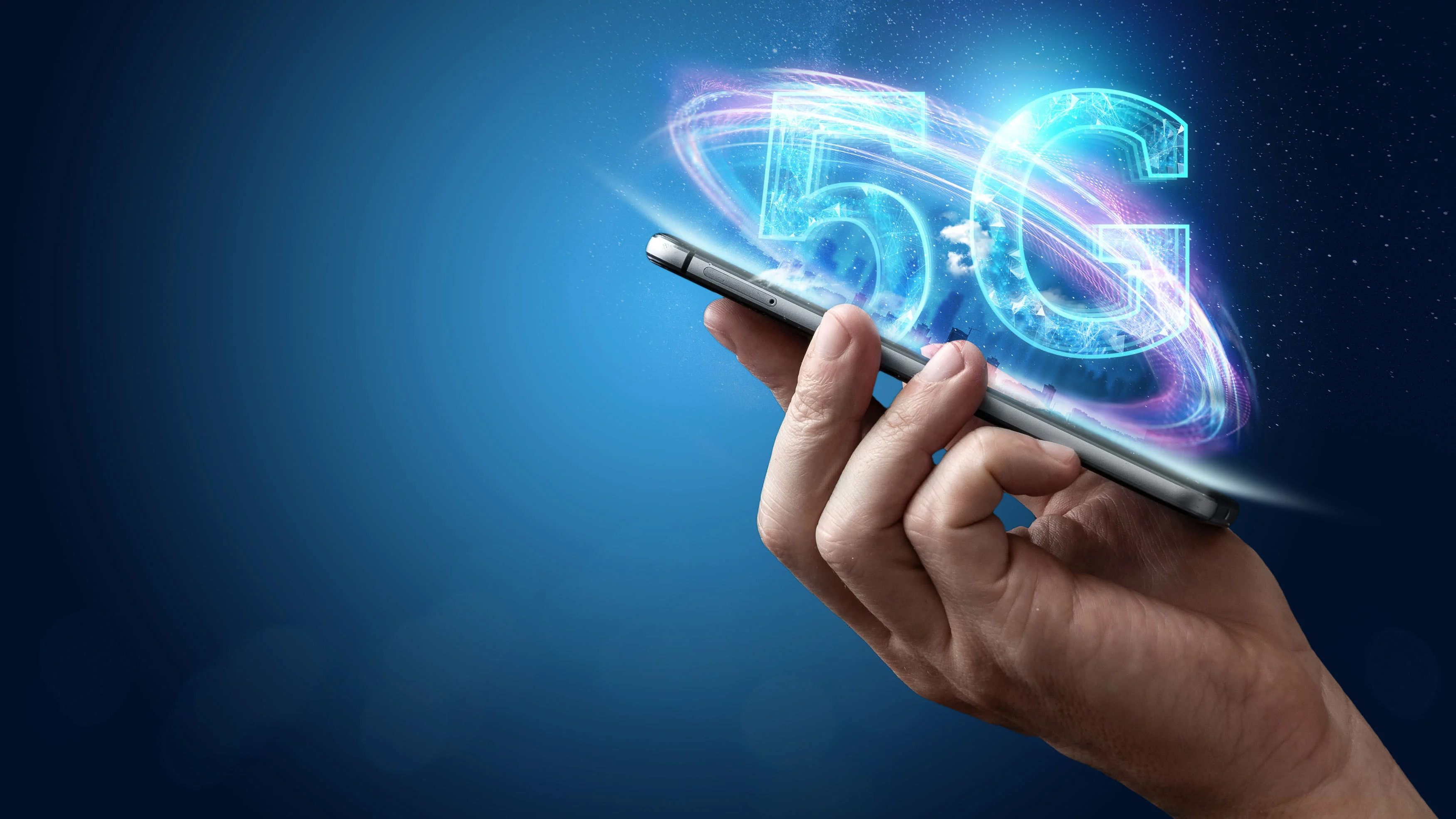 The Government of India announced on Twitter that the fifth generation networks will be officially launched on October 1 this year, which attracted the attention of many netizens. However, the tweet was later deleted.

According to Mydrivers, the launch of 5G networks in India may be delayed by a few days. There may still be some issues with 5G services in India, and the official launch will need to be delayed a few days to resolve the related issues, according to industry insiders.

According to the previously published plan, the launch of 5G networks will take place in stages. The first batch of 13 cities includes Bangalore, Delhi, Kolkata and Mumbai. Mobile service packages in India will be very affordable, which will allow citizens and visitors of the country to receive high-speed Internet services at minimal cost.

Previously, Indian telecom operators have measured the speed of the 5G network in India. The measurement results show that the speed can reach 1.2 Gbps in the Bangalore metro, and the maximum speed in places with a good signal reaches 3.7 Gbps.

Bharti Airtel, India’s largest telecommunications company, has announced that it will cover all cities and rural areas of India with 5G networks as early as 2024.