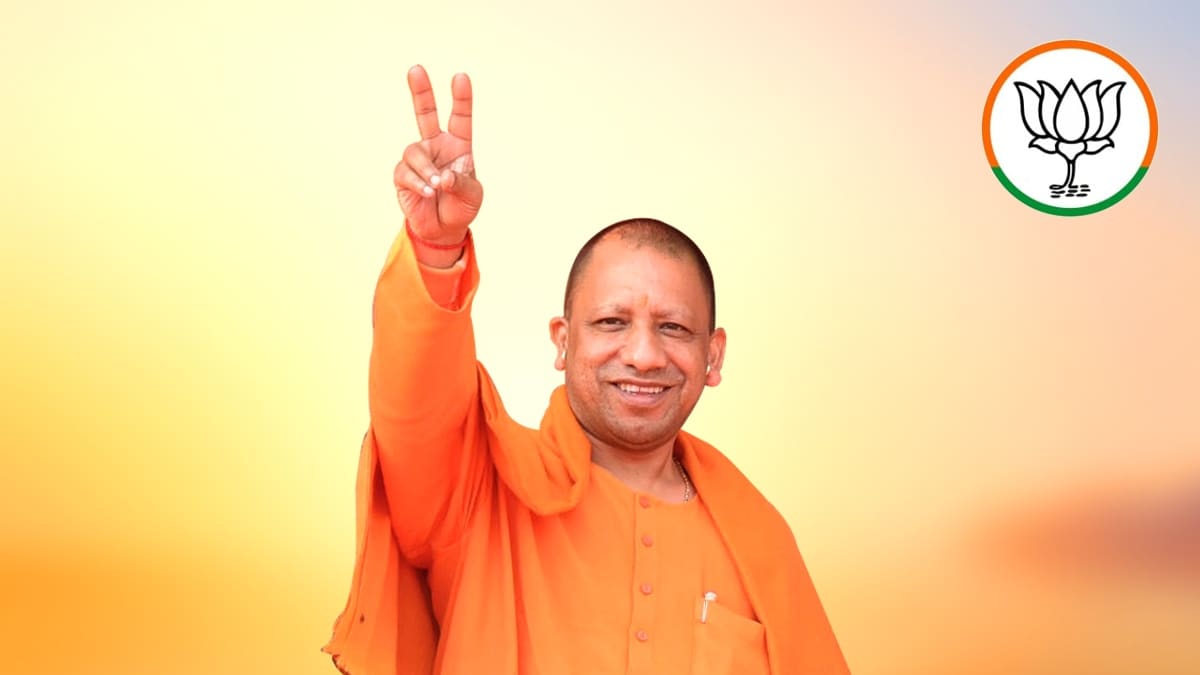 The Twitter handle of the Chief Minister’s Office of Uttar Pradesh was hacked by hackers late on Friday night. The incident is being told after midnight at 12.30 am when the Twitter account of Uttar Pradesh CM Yogi Adityanath’s office was hacked. After hacking the official Twitter handle (@CMOfficeUP), the hackers also changed its profile picture. The conversation did not stop until the photo was changed. After that, several tweets were made one after the other from the account. Hundreds of other users were also tagged in these tweets.

After changing the photo in the official Twitter handle of CM Yogi, the hackers also changed his bio details. @BoredApeYC @YugaLabs was written in the bio instead of his office. One tweet after another was pinned to the top, so that the tweet appeared at the top. When the users came to know about this hoax, they tagged the Uttar Pradesh Police and informed about this incident. After some time this account became safe again. According to the information received, the hackers occupied the CMO account for about 40 minutes.

Uttar Pradesh Police and cyber experts were stirred as soon as the news of the Twitter handle being hacked. Soon after that the CMO account was restored. But, the account was in the possession of hackers till around 1.10 am. After hacking, the profile picture of CM Yogi Adityanath was first changed. After that the background of this photo was changed. After that many tweets one after the other were made from this account.

Cyber ​​security is becoming a big challenge in today’s time. Despite the ever-increasing security measures, hackers are being able to break into any social media account like this. Such cases have come to the fore many times before. The Twitter accounts of Prime Minister Narendra Modi and BJP National President JP Nadda were also hacked earlier.