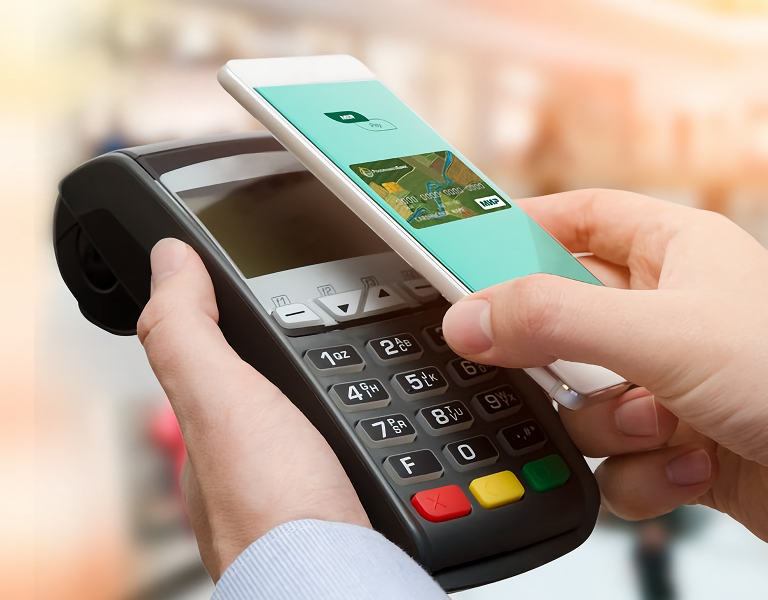 The latest update of the Mir Pay application, the domestic analogue of Google Pay, turned out to be unsuccessful – users began to massively complain about failures.

Update 1.13.2.214 herd is available on August 29, 2022. As the developers indicated in the changelog, the update adds support for devices that have received the official Android 13 update.

However, for users of different smartphone models, both with the Android 13 operating system and earlier versions, the service stopped working correctly. So, in the Google Play online store, in the reviews for Mir Pay, there are complaints that bank cards are no longer displayed in the application. For other users, the service stopped making payments altogether and gives a notification “The service is temporarily unavailable”.

Representatives of the NSPK (National Payment Card System) have not yet commented on the situation.