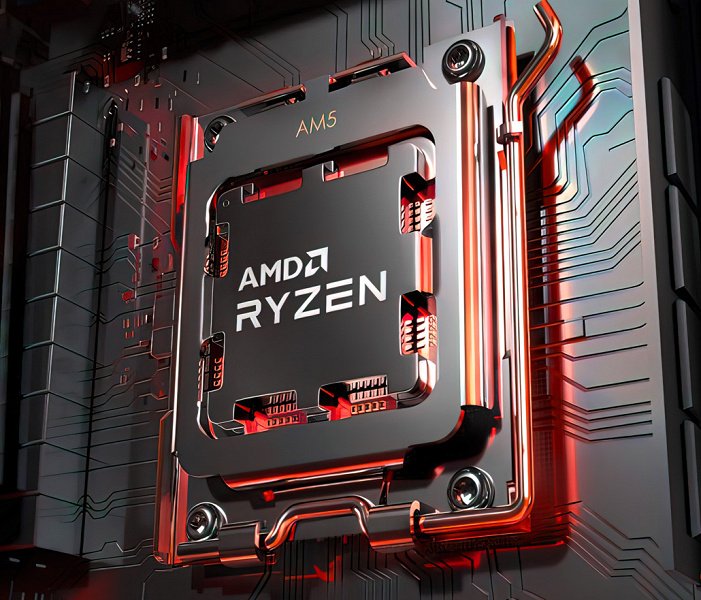 UserBenchmark compared the performance of two not yet officially released processors – the base 6-core AMD Ryzen 5 7600X and the top 24-core Intel Core i9-13900. It turned out that AMD’s budget CPU even outperforms Intel’s flagship CPU – in the event that we are talking about single-core (or, based on the characteristics of the test, low-core) performance.

UserBenchmark is, of course, not at all the application that allows you to objectively evaluate CPU performance, but you might think that if the budget Ryzen 5 7600X is able to compete with the top-end Core i9-13900, then the Ryzen 9 7950X can completely defeat the Intel flagship. It is also obvious that the Ryzen 5 7600X at a price of about $ 200 (this is a predicted cost) will prove to be a good option for inexpensive gaming PCs, as, in fact, it was with its predecessors.