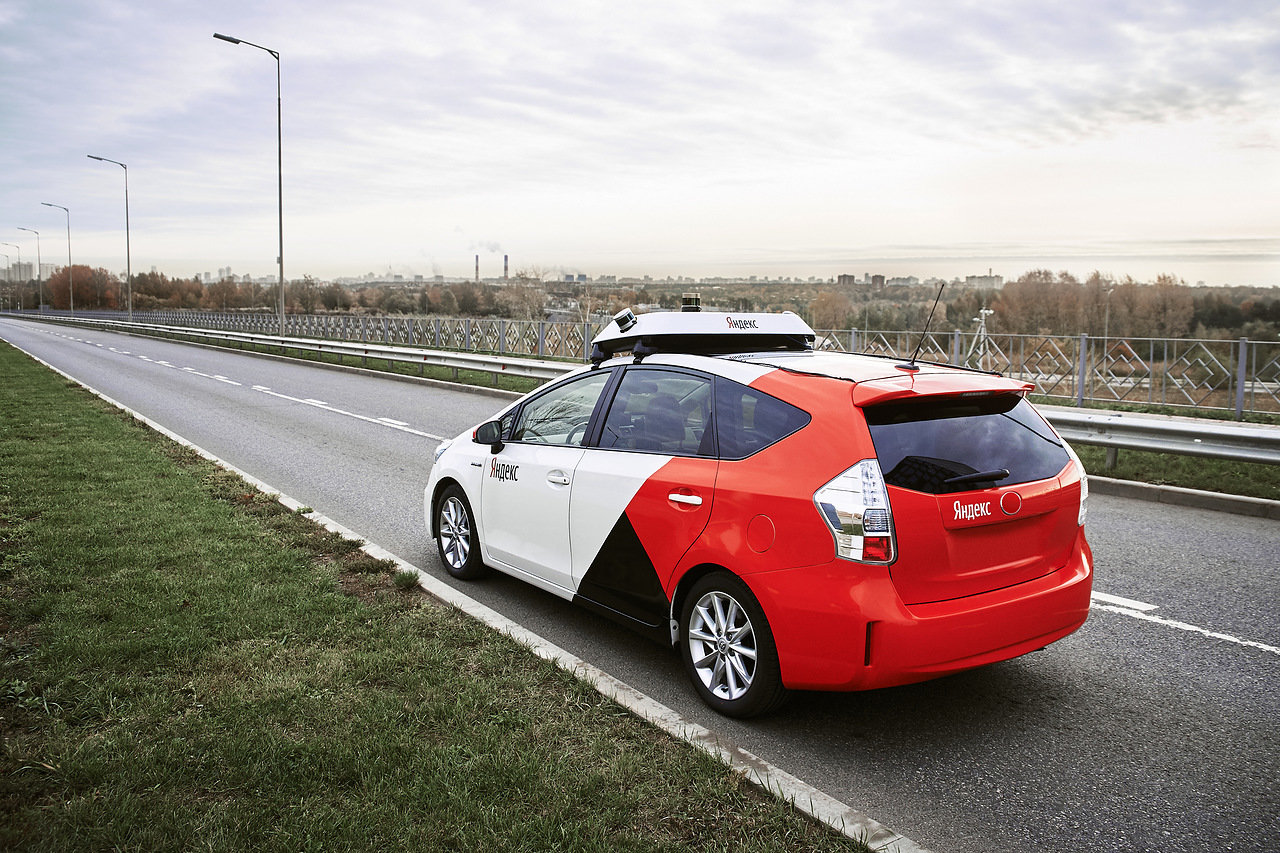 According to Vedomosti, all issues have been resolved in Russia before the release of the first unmanned taxis on the streets: such cars will start operating in February this year.

The draft government decree itself, as well as the program for launching unmanned taxis were developed by the Ministry of Economy based on the application from Yandex in 2021. The project was tested, as it involves many participants, such as federal agencies, regions and business.

Yandex’s unmanned taxis will start transporting people very soon, and the company may be forced to transmit various data, including the status of the trip in real time. This will be monitored by the taxi operator, who will also note signs of alcohol or drug intoxication with the testers. All data on the location of unmanned taxis will be transmitted to the Regional Navigation and Information System (RNIS).

Such a taxi can be ordered through Yandex Go. The price will be the same as in a regular taxi. At the initial stage, such vehicles will move only along 18 streets of Moscow, as well as on the territory of Skolkovo, Innopolis and the Sirius center in the Krasnodar Territory.

At the same time, only Skolkovo and Innopolis will be able to operate completely unmanned taxis, in other territories an engineer must be in the passenger seat, who will monitor the situation and be able to connect to the control of a highly automated vehicle.

Those who applied for testing will be the first to try unmanned taxis: there are more than 10 thousand of them.