Unmanned robot for delivery of goods, equipped with an airbag for pedestrians. Nuro showed off her new car 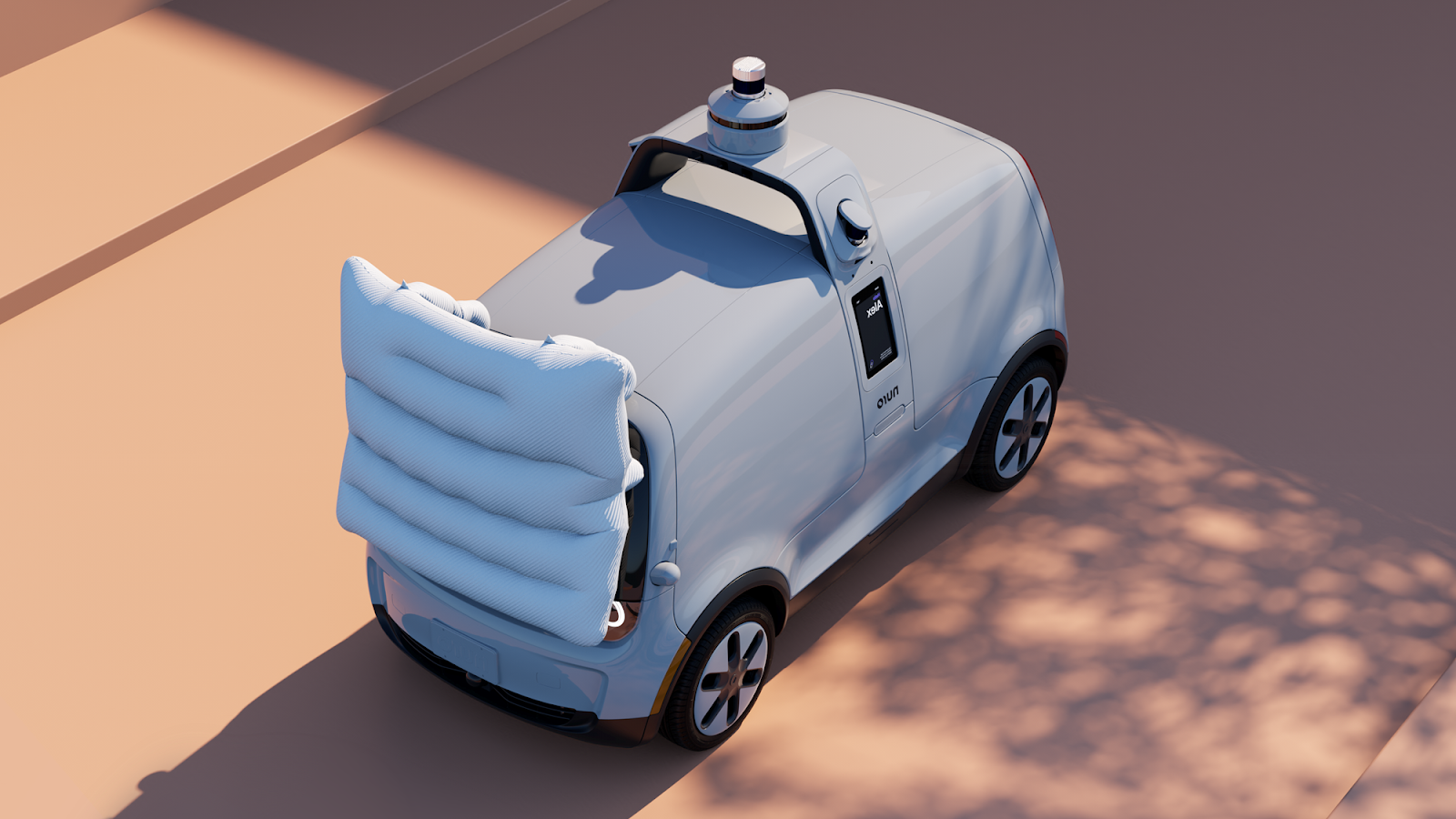 Delivery robots in cities are becoming more and more popular. The new Nuro model, among other things, stands out with an additional concern for the safety of pedestrians.

In particular, the car, and the dimensions of this robot can be called a car, received a very large airbag for pedestrians. True, it is not yet clear how fast such a robot will be able to move, and a pillow is advisable in this case, but, probably, in some scenarios it will come in handy. Of course, such a car will move on roads, not sidewalks, since it is too large. And in this case, the speed will not be limited by the conditional 5 km / h.

There are no other details about the car. Nuro says that production of the novelty will begin before the end of this year at the plant, which is still under construction. But here it is necessary to stipulate that the company has been producing such cars for several years already, and they are already really driving on US roads.