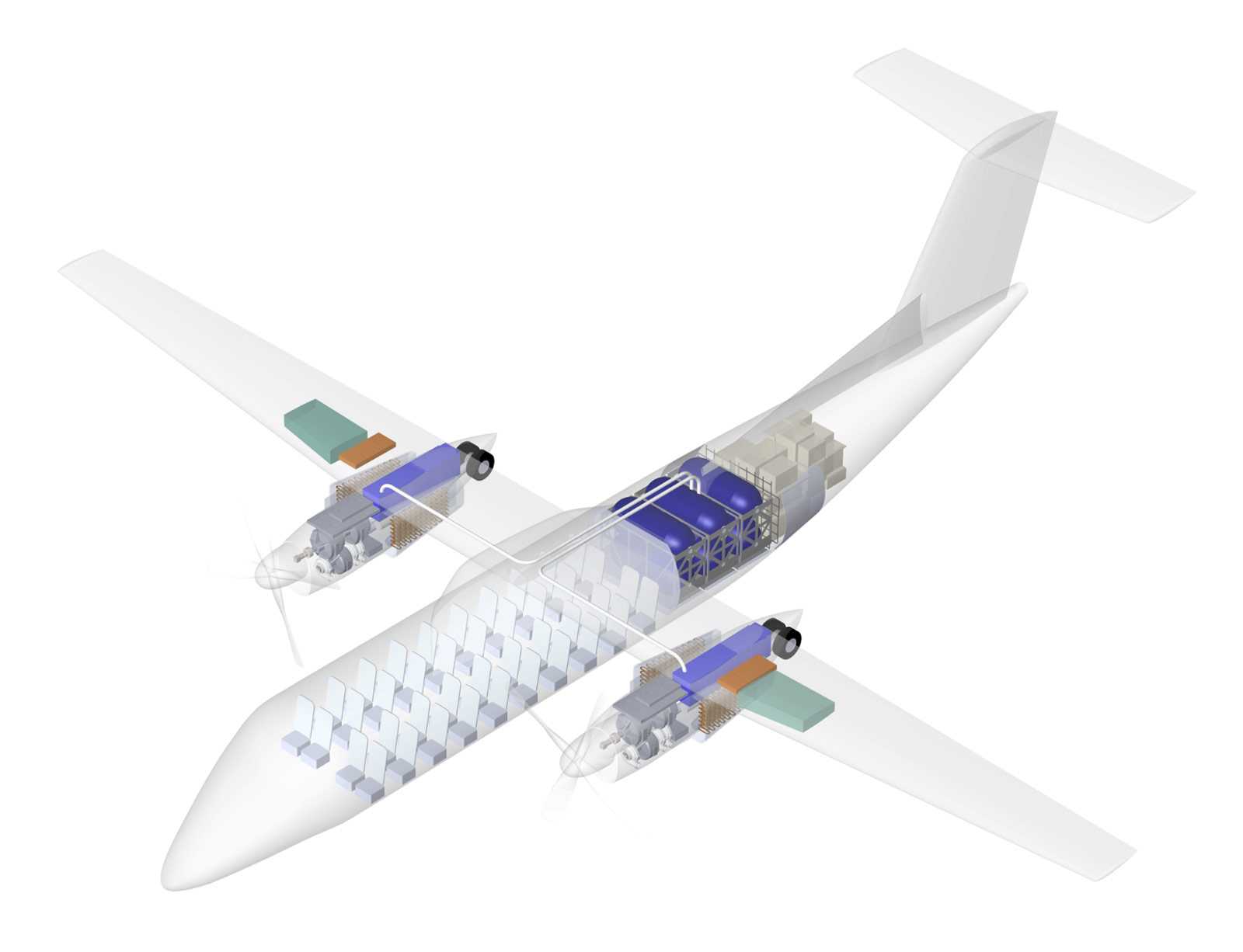 Universal Hydrogen, which promotes hydrogen as a versatile fuel technology, announced that it has signed a letter of intent with ACIA Aero Leasing, a leading regional aircraft lessor with offices in Ireland, France, Canada, Mauritius and South Africa. Under the agreement, ACIA plans to place 10 orders for Universal Hydrogen’s ATR 72 conversion kits, with an additional right to purchase 20 more conversion kits for various types of turboprop engines.

Recall that the ATR 72 is a mid-range turboprop passenger aircraft manufactured by the French-Italian ATR concern. It is capable of carrying up to 74 passengers over distances of up to 1,300 km.

Following the aircraft upgrades, Universal Hydrogen and ACIA are expected to collaborate on the marketing of hydrogen fuel services for ACIA leasing companies. Universal Hydrogen will deliver clean hydrogen to regional airports around the world using its modular capsule technology to transport hydrogen across its existing cargo network and using existing airport cargo handling equipment.