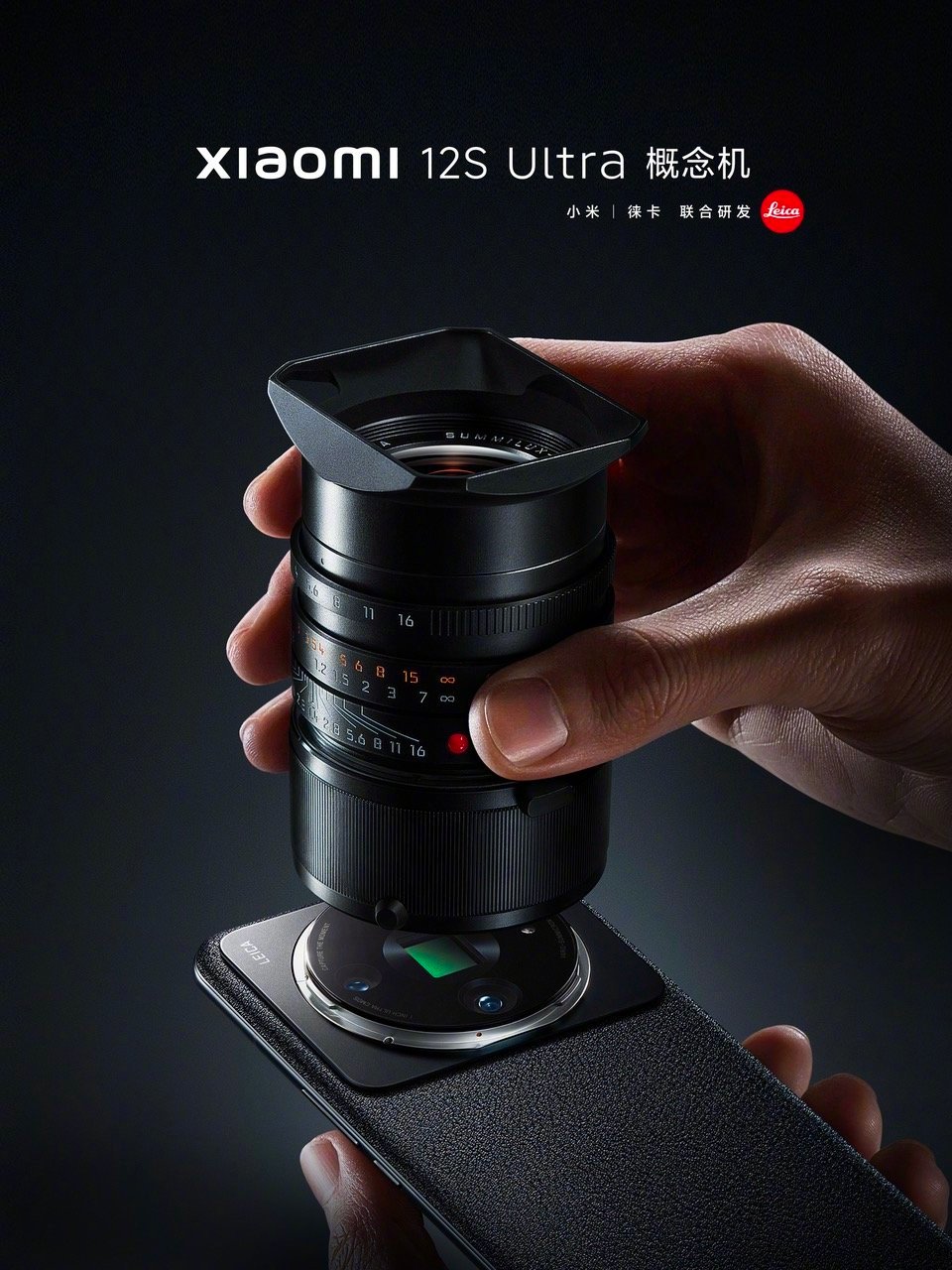 Xiaomi CEO Lei Jun said that this is the first smartphone in the history of the mobile device industry that can be equipped with professional Leica lenses, but this is not the only difference from the original model.

So far, these are all the details about the device, which has no release date or price.

Formerly known Ice Universe insider, the first to publish information about the imminent release of a new version of the flagship camera phone Xiaomi 12S Ultra.