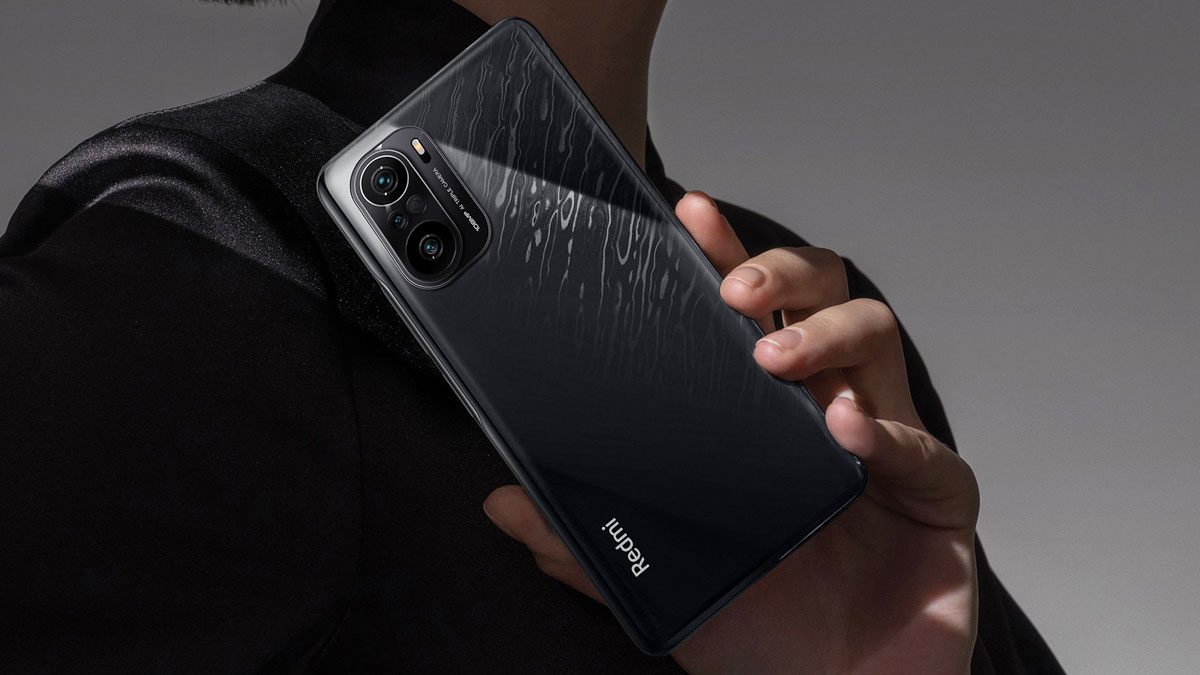 The verified Chinese informant Digital Chat Station received exclusive information about the Redmi K50 series smartphones, as well as the timing of their launch, which he shared on the Weibo social network.

The source claims that the Redmi K50 series will debut in China next February, presumably at the end of the month. There will be four models in the lineup, which will be based on different SoCs: Qualcomm Snapdragon 8 Gen 1, Snapdragon 870, MediaTek Dimensity 7000 and Dimensity 9000.

It is also confirmed that the phones of the Redmi K50 series will work out of the box under the MIUI 13 shell, which should be presented in December. It is not known exactly if smartphones will receive MIUI 13 based on Android 12 or Android 11.

It is reported that two smartphones in this series are codenamed Matisse and Rubens. Matisse, also known as the Redmi K50 gaming phone based on the Dimensity 9000 SoC, will feature a 120Hz or 144Hz screen. It’s an OLED display with a sub-screen fingerprint scanner. The main quad camera must be 64-megapixel. He will also receive a modern cooling system. This device may come out under the name Redmi K50 Gaming Pro.

The phone, codenamed Rubens, is expected to be a Dimensity 7000-based Redmi K50 Gaming Standard model. It will also receive a 64-megapixel system, but there will be three modules in total. Details on models based on Snapdragon 870 and Snapdragon 8 Gen 1 are not yet available.