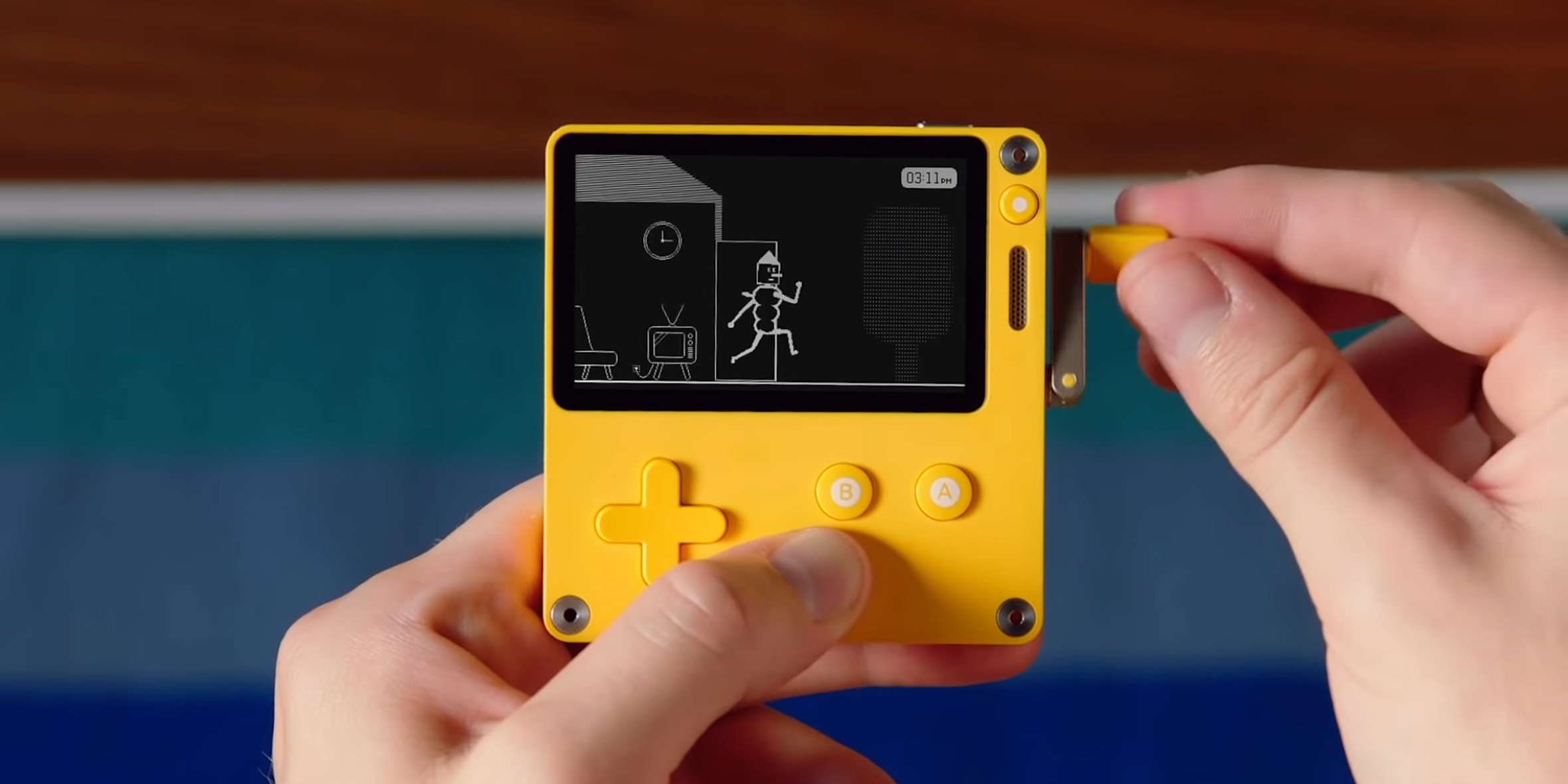 Very unusual game console Panic Playdate was introduced back in 2019, but only now the company has begun the first deliveries.

In a letter to customers, the company said that deliveries of the first batch started yesterday and will continue over the coming weeks. However, only those who pre-ordered among the first last year will be able to get the consoles from the first batch.

Panic also promised to later talk about plans for the supply of the second batch. Unfortunately, if someone places an order for the console now, it will have to wait until next year.

We have filled our production capacity for 2022, but we are ramping up production to produce even more devices. The queue for 2023 is growing fast, so pre-order now and secure your place in line

Recall that Playdate stands out both for its extremely unusual design and management, and for games and the approach to their accessibility in general.