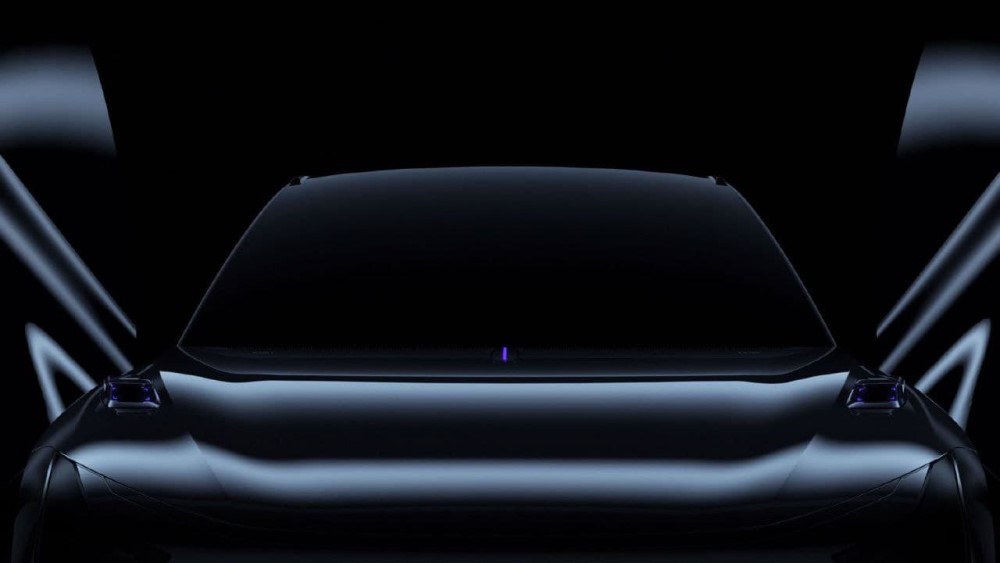 New manufacturer Jidu announced plans to release a whole line of electric vehicles. The founders of the brand are the large automobile manufacturer Geely and the largest Chinese search engine Baidu, which is called the “Chinese Google”.

Jidu was founded a year ago, when it was announced that new cars would be built on the Geely SEA modular platform. Xia Yiping, who previously headed Fiat-Chrysler’s Asia-Pacific smart car division, has become Jidu’s chief executive. And the chief designer of Jidu cars was Frank Wu, who was the chief designer of Cadillac.

The first model of the brand will be officially presented at the Beijing Motor Show in April 2022, and sales will begin next year. We are promised that the production model will be 90% similar to the concept car, which will be shown in the spring. By the way, it is he who is partially shown to us in a short video. It shows streamlined body shapes, retractable headlights, as well as vertically opening doors, like a Lamborghini.

The company recently patented names such as Robo One and Robo Two, under which, presumably, its cars will come out.