Unique behavior of Ryzen 7000 processors. The notorious patches from the Specter vulnerability improve the performance of new CPUs 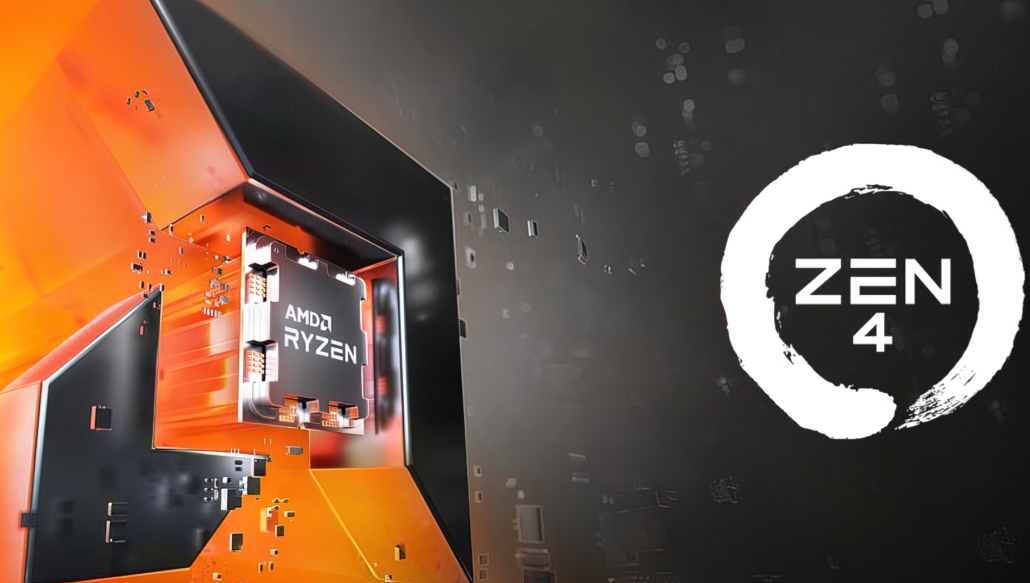 Recently, various vulnerabilities in processors have been talked about much less often, and users no longer worry about performance degradation due to patches. As it turns out, Ryzen 7000 processors generally benefit from such patches!

At least this is true for Linux, since it was in this OS that the author tested the Ryzen 9 7950X and Ryzen 5 7600X. It turned out that when working out of the box, the CPUs show better performance than when loading a special version of Linux with a deactivated patch from the Specter V2 vulnerability.

Of course, such results do not appear everywhere, and during normal work they are unlikely to be critical. In particular, according to the results of 190 tests, the difference was only 3%.