UnionPay has limited the acceptance of its cards in Russia 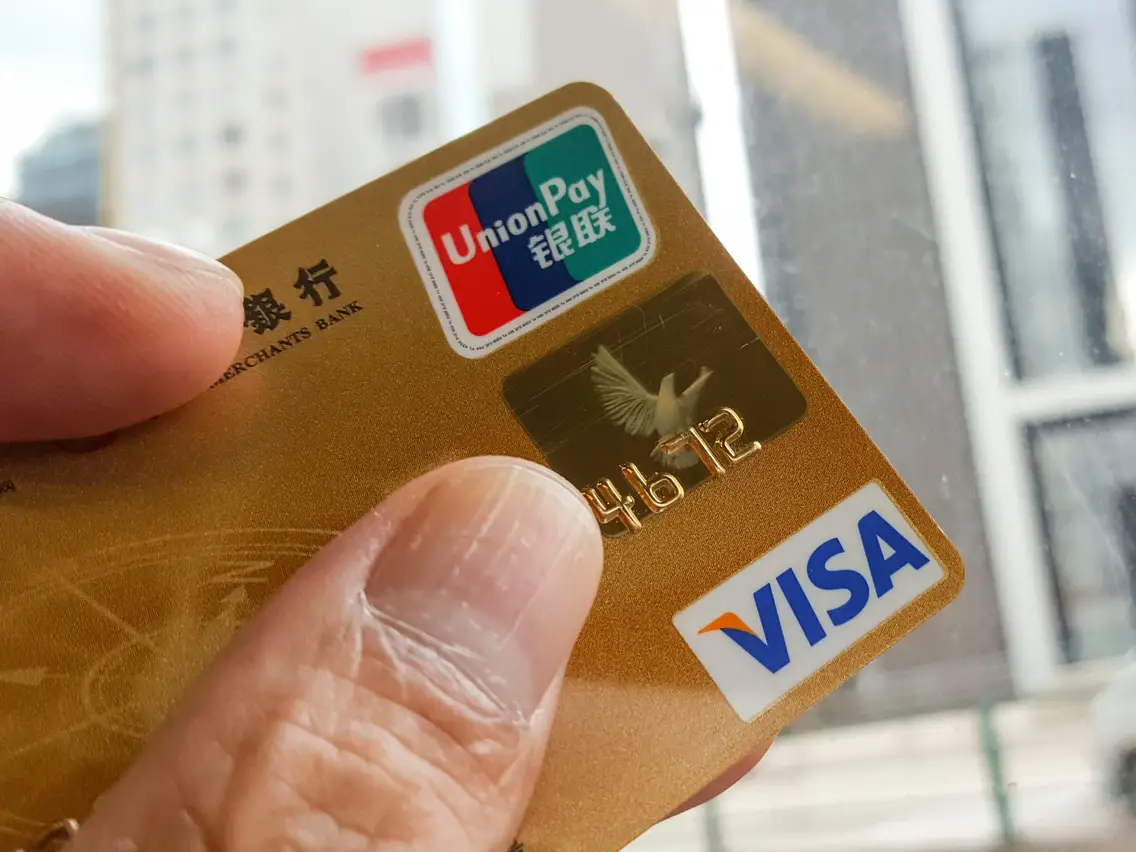 The Chinese payment system UnionPay has limited work with Russian acquiring banks, which are under the sanctions of Western countries.

According to RBC, citing two sources in banks and in the payment market, UnionPay introduced a ban on servicing its cards issued by foreign banks in their POS terminals.

One of the interlocutors of the publication believes that UnionPay could limit the acceptance of cards in Russia due to fear of secondary sanctions.

RBC’s source in the payment market confirmed that UnionPay, on its own initiative, limited partnerships with sanctioned banks both in terms of acquiring and issuing.

Earlier, Russians were warned that after the suspension of Visa and Mastercard in Russia, a lot of intermediary firms appeared on the market that provide card issuance services in the CIS countries. Such services are not prohibited by law, but they carry the risk of data leakage, which may cause problems.