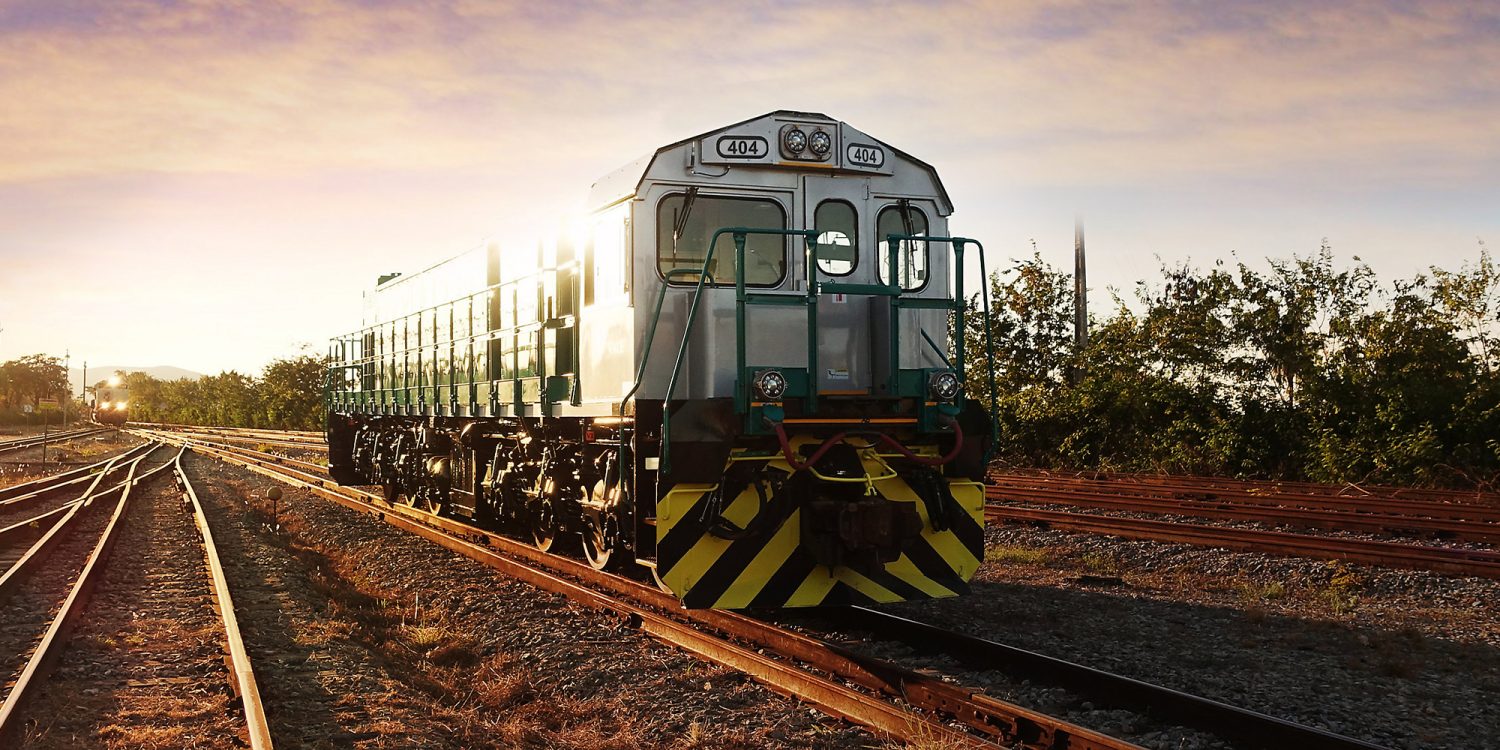 Following purchase of ten battery electric locomotives from Wabtec iron Union Pacific Road bought ten more from Progress Rail, a subsidiary of Caterpillar. In view of this transaction, the total costs for the purchase of electric locomotives and modernization track park Union Pacific to exceed $100 million, becoming the largest investment in battery-electric technology by the owner of the largest rail network I class in USA.

The EMD Joule electric locomotives purchased from Progress Rail are classified as shunters. The mass of the EMD Joule electric locomotive is 118.1 tons. The battery capacity can be from 1.9 to 2.4 MWh. Rated power – up to 3000 hp, and operating time without recharging – up to 24 hours, depending on the load. As in the case of the Wabtec FLXDrive, recharging is provided when braking.

As we have already reported, Wabtec plans to start shipping FLXDrive locomotives at the end of 2023. Progress Rail intends to adhere to the same deadline, and it intends to deliver all ten electric locomotives by the beginning of 2024.

Once all the locomotives ordered have been received, Union Pacific expects to have the world’s largest fleet of battery-electric locomotives owned by a single carrier. Union Pacific plans to use twenty electric locomotives at railroad yards in California and Nebraska, where they will be tested for performance in both cold and warm weather. This will help the railroad identify the capabilities and challenges of each locomotive before moving on to a wider deployment.

Union Pacific is one of the largest and oldest railroads in North America, founded in 1862. It currently operates over 8,000 locomotives in 23 Western US states. Last December, the company published its first “climate action plan”. As part of this plan, it aims to reduce emissions by 26% by 2030 and achieve zero emissions by 2050.