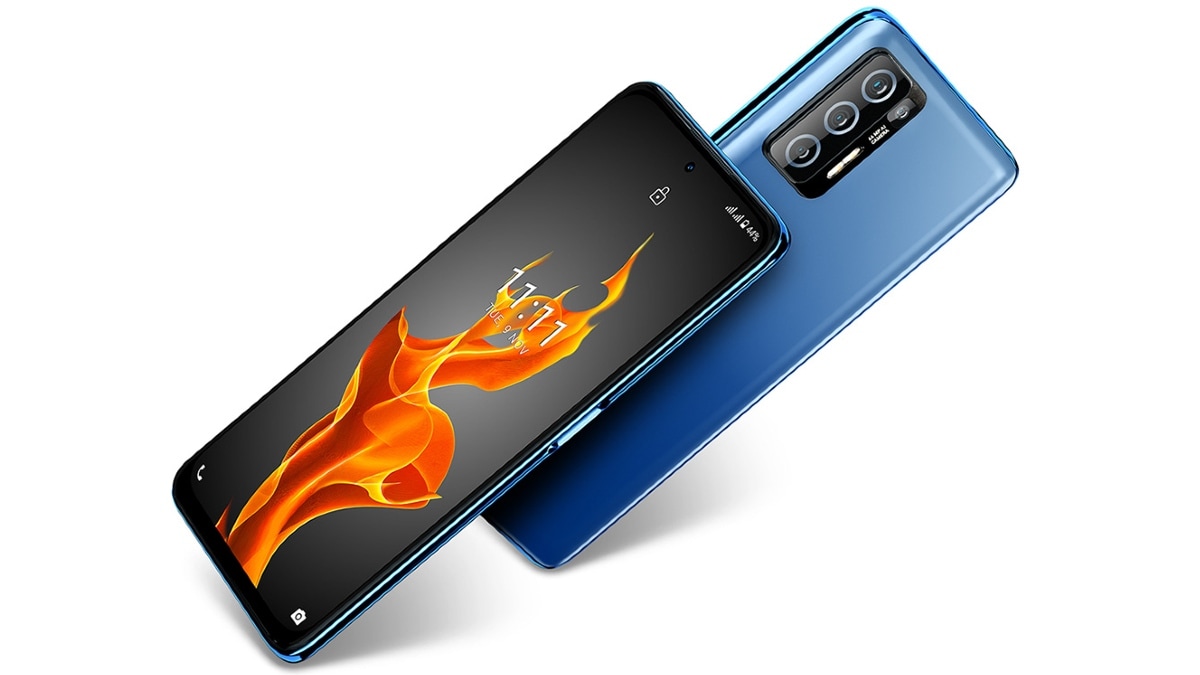 Before Chinese smartphone companies like Xiaomi, Vivo, Oppo started business in India, there was a good market for companies like Micromax, Lava. After facing the trough of many years, these indigenous companies are once again engaged in engaging themselves in the race. In the past year and a half, Micromax and Lava have launched several devices in the budget and mid range and packed them with features. Lava launched the Lava Agni 5G smartphone in the Indian market last year and claimed that it is a Made in India smartphone. Apparently this phone supports the government’s Made in India initiative. Recently, Minister of State in the Central Government, Rajiv Chandrashekhar has told that he is using Lava’s fire mobile.

Rajiv Chandrashekhar is the Minister of State for the Ministry of Skill Development and Entrepreneurship and the Ministry of Electronics and Information Technology. In a tweet, he has given information about using Lava’s Agni mobile. It is told that he is using Made in India Agni mobile. Rajiv has also shared pictures of this phone, which appears to be the Lava Agni 5G smartphone.

This phone is equipped with MediaTek’s Dimension 810 processor and has 30W fast charging support along with quad rear camera setup. The Lava Agni 5G phone has a 90Hz display with Corning Gorilla Glass protection. Other features include 64 megapixel primary camera, 8 GB RAM and 10 preloaded camera features.

Lava Agni 5G was launched in India for Rs 19,999. It comes in 8 GB RAM + 128 GB storage variant. It can be availed through Amazon, Flipkart and offline retailers. Called on online channels at present worth 18 thousand is less than Rs.

This smartphone works on Android 11. It has a 6.78 inch Full HD + display. For connectivity, it includes 5G, 4G VoLTE, Wi-Fi, Bluetooth, GPS / A-GPS and USB-Type C port. Side mounted fingerprint camera has been given in the phone. The battery of the phone is 5,000mAh. The company claims that this phone gets charged in less than 90 minutes.