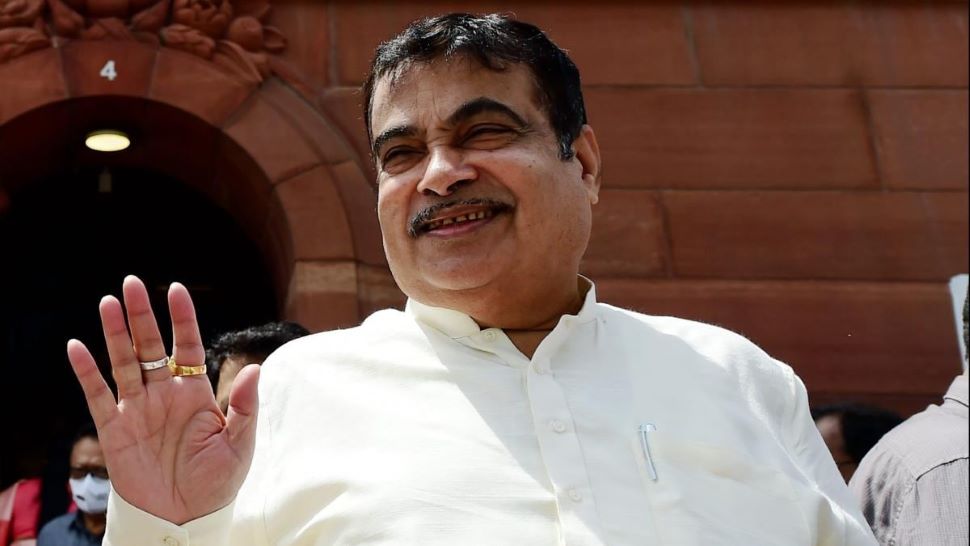 Nitin Gadkari on Electric Vehicle: If you are also planning to buy a vehicle and especially planning to buy an electric vehicle, then this news is of great use. Union Road Transport and Highways Minister Nitin Gadkari has said that in the next one year, the price of electric vehicles will be at par with petrol vehicles. Let’s know the latest updates.

Nitin Gadkari on Electric Vehicle:  Union Minister for Road Transport and Highways Nitin Gadkari has said that within the next one year, the price of electric vehicles will be equal to the cost of petrol cars. This news is very comforting to the car and bike riders.

Union Minister Nitin Gadkari said that rapid progress in technology and green fuel will reduce the cost of electric automobiles. That is, common people will benefit from this. In the next two years, the price of an electric vehicle will be equal to that of petrol-powered vehicles. The Union Minister said that it can bring a revolution in the coming times.

Pollution level will be less

Apart from this, Nitin Gadkari, while replying in the Lok Sabha on the Demands for Grants for the Ministry of Road Transport and Highways, 2022-23, had informed that there is a need to move to effective indigenous fuel, electric fuel will soon become a reality. This will reduce the level of pollution. Pollution is facing as a big challenge not only in India but all over the world.

Union Minister made this request

Along with this, Union Minister Gadkari also urged the MPs to adopt hydrogen technology. He urged the MPs to take the initiative to convert sewage water into green hydrogen in their respective areas. He also told that hydrogen will soon be the cheapest fuel option.

Know how much will be the difference in the cost

According to the Union Minister, ‘The benefit of this will be that if you are spending 100 rupees on petrol today, then this cost in running an electric vehicle will come down to 10 rupees.’ It is worth noting that a few days back Nitin Gadkari had launched the Green Hydrogen Fuel Car. Actually, Nitin Gadkari is constantly trying to promote electric vehicles.

A green hydrogen-powered car would cost less than Re 1 per km, while a petrol car would cost Rs 5-7 per km. Now there the company manufacturer is also working on electric vehicles. Toyota Kirloskar Motor’s FCEV Toyota Mirai car is included in this pilot project.