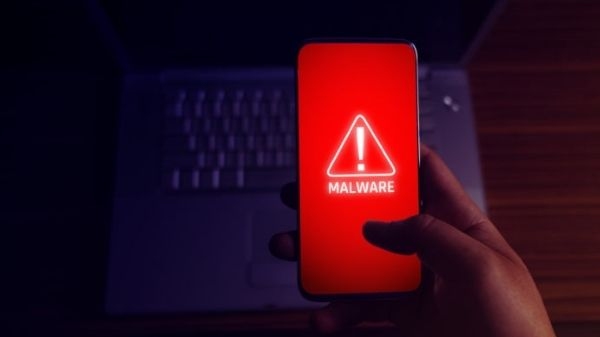 If you are also looking for an antivirus app for your Android smartphone, please be careful and install only legitimate apps. Security researchers recently uncovered six fake antivirus apps that installed malware on the Google Play Store.

Delete these 6 Fake Antivirus Apps as soon as possible

The six apps included “Antivirus, Super Cleaner,” “Center Security – Antivirus” and “Powerfull Cleaner Antivirus” apps, according to security firm Check Point. It contained a malware strain called “Sharkbot”, which can steal your login credentials and bank account information. For this reason, if you have also installed any one of these 6 Fake Antivirus Apps in your phone, then uninstall it, otherwise your data may be stolen.

All 6 Fake Antivirus Apps Used to Work as Droppers

The six apps work by acting as “droppers,” meaning they will later install the Sharkbot malware onto the phone. Furthermore, malware installations will only trigger in select geographic regions such as China, India, Romania, Russia, Ukraine or Belarus. This may help explain why the Google Play Store did not detect the malicious nature of the apps.

If malware gets installed, Sharkbot will try to steal the password by creating a fake login window on the phone. “When users enter credentials in these windows, their data is sent to a compromised server,” Check Point wrote in a research report.

The report states that “Sharkbot does not target every potential victim, but only those selected, using the geofencing feature to identify and ignore users from China, India, Romania, Russia, Ukraine or Belarus.” Targets users.

This malware also includes many other functions, such as the ability to steal phone contacts, display push notifications, and covertly uninstall other apps on the phone.

In this way, if you have also installed any of the above 6 fake antivirus apps, then uninstall it as soon as possible, otherwise it can cause trouble for you and your details can be stolen.

Keep these things in mind before installing any app

To avoid malware, you need to take special care of many things because they are very dangerous.

Therefore, before downloading any app from Google Play Store, first read its ratings and reviews. Apart from this, you must also check the developer page. And don’t install the app from any APK link.