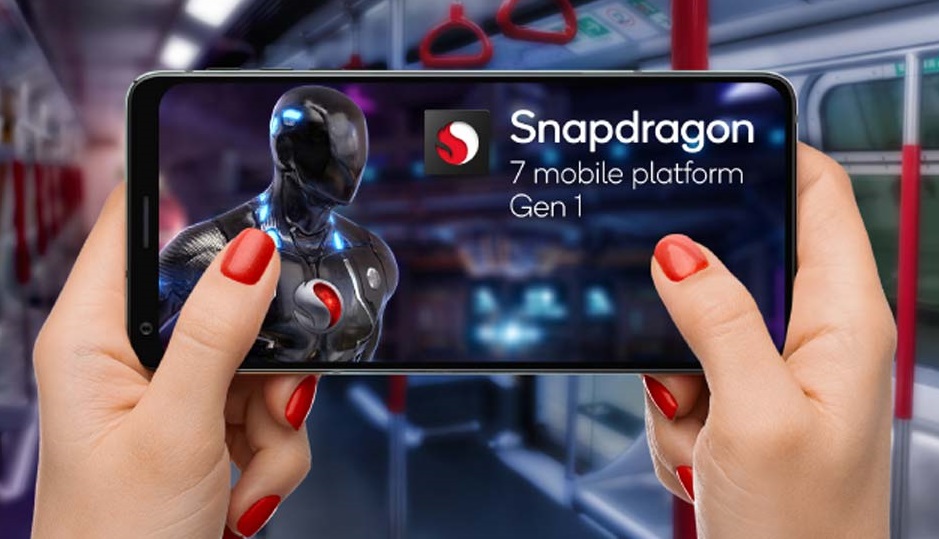 At the moment, there are only two smartphones based on the Snapdragon 7 Gen 1 single-chip system in the world – the Oppo Reno8 Pro and Xiaomi Civi 2. Despite the fact that Snapdragon 7 Gen 1 debuted at the end of May, manufacturers are in no hurry to use it in their devices. However, perhaps the point is not at all the unwillingness of manufacturers to switch to a new hardware platform.

According to an insider at Digital Chat Station, the Oppo Reno9 will get a Snapdragon 778G SoC, and he calls it an “upgrade.” It is logical that we are talking about Reno9 Pro – the successor to the current Reno8 Pro. But in this case, the new model will be slower than the current one, what kind of upgrade is it?

Perhaps this will be an upgrade for the manufacturer, and not for the user. It has been speculated that Qualcomm is having production issues with the Snapdragon 7 Gen 1, slowing down its mainstream adoption in the mid-range. In this case, it would be a logical decision for Oppo to switch to a “deserved” SoC, which is in abundance: at least one less problem in production. But users of this “SoC rotation” are unlikely to be happy.