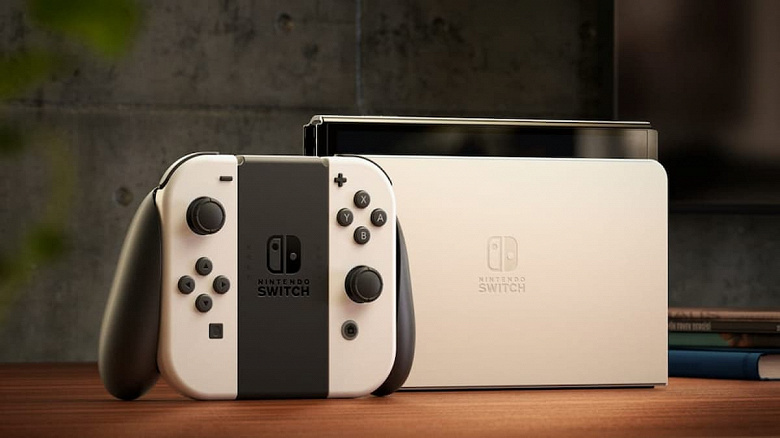 The Japanese company Nintendo has released a software update for its Nintendo Switch game console.

However, enthusiasts have discovered that in fact the system update contains several more undocumented changes. According to the source, the built-in web browser has been updated on the set-top box, as well as the list of unwanted words.

You can check the current version of the system and, if necessary, manually start the update in the system settings menu.