Under what conditions does the strongest immunity to coronavirus appear? 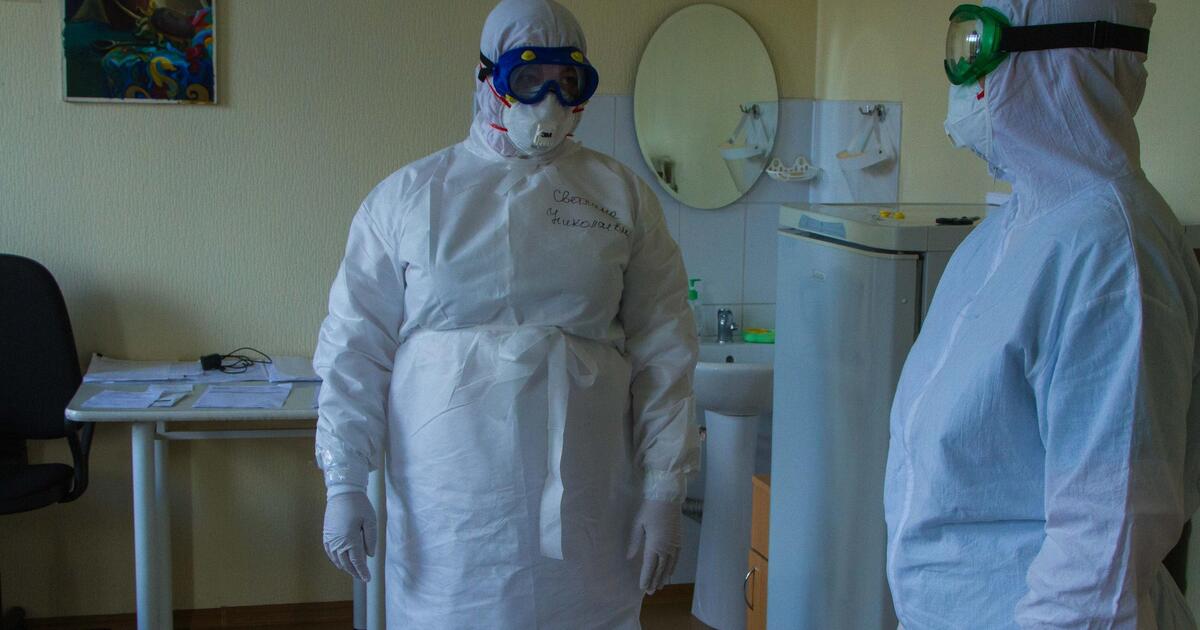 We are talking about hybrid immunity, which is developed when a person has had a coronavirus, and six months later received a vaccine. There are two main types of immunity: humoral and cellular. In humoral disease, when a virus or vaccine first enters the body, the production of antibodies begins, which eventually disappear, but the immune memory stored in B-cells remains about them. Cellular immunity is provided by T-lymphocytes – T-helpers and T-killers. Helpers activate the killers of viral cells, and the latter destroy them. Helper T cells also activate B cells.

But no matter how effective these two types are, hybrid immunity gives a greater result – it increases the effectiveness of both humoral and T-cell immunities, additionally activating immune B-cells. It also enhances general immune mechanisms that do not depend on the specific variant of the virus.

Scientists are also interested in whether hybrid immunity is developed in people who were first vaccinated and then ill. It is noted that such studies have not yet been carried out.