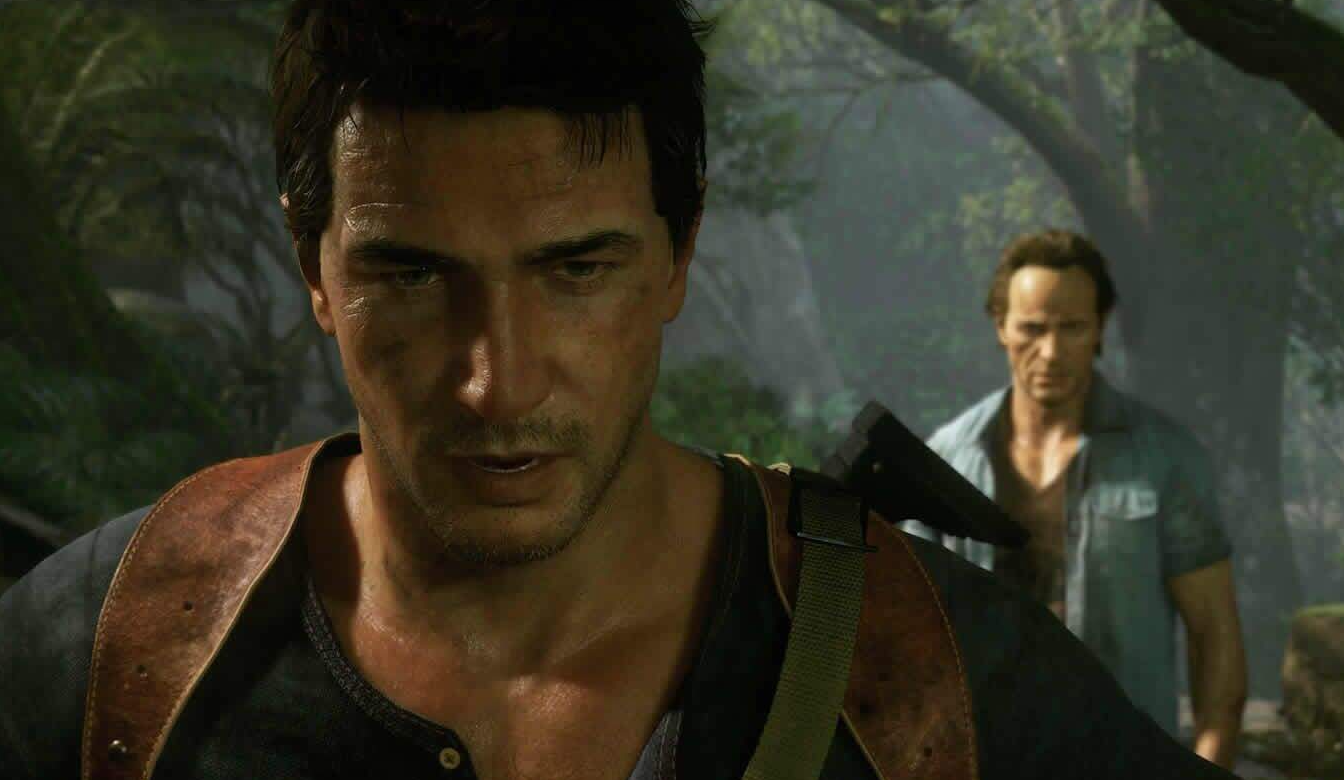 Uncharted: The Legacy of Thieves Collection, which includes Uncharted 4: A Thief’s End and The Lost Legacy expansion, was released on Steam on October 19, according to data from the SteamDB analytics platform.

On its best day, Uncharted: The Legacy of Thieves Collection was launched by less than 11 thousand players (at the time of publication of the note, there were about 6.5 thousand players in the game). Thus, the novelty showed the worst result among all Sony games ported to PC in recent years.

Presumably, the release of Uncharted: The Legacy of Thieves Collection could be weak due to strong competition. In the same month as Sony’s new release, games like Gotham Knights, A Plague Tale: Requem and the new Call of Duty: Modern Warfare 2 went on sale.