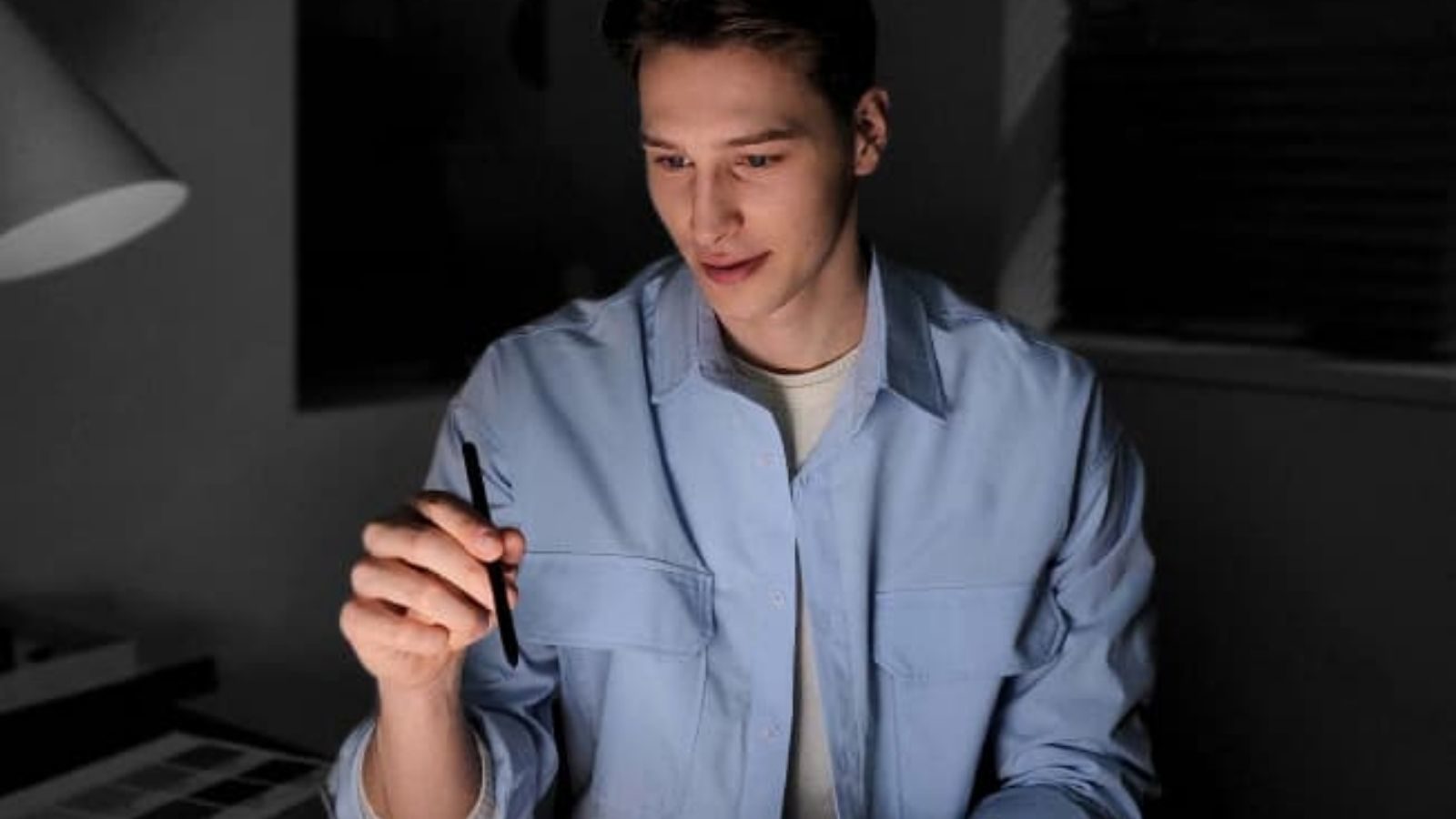 Galaxy S22 Ultra Unboxing: India’s most trusted brand Samsung is going to do its biggest unboxing event today. In this event, more than 1,000 selected users who pre-booked the Galaxy S22 Ultra smartphone will get exclusive access before the market launch of the phone. This unboxing event is being organized in more than 17 cities of the country. Samsung is promoting this event as #EpicUnboxing.

Now the sale of these phones is being started. For this #EpicUnboxing event is being organized. In this event, the company will give a limited edition box to the users.

This box includes the Galaxy S22 Ultra smartphone being offered for free along with the Galaxy Watch 4 and a Galaxy Buds 2. In the box, Samsung is also giving a thank you note written on seed paper, which you can put in the garden of your home.

India, it’s time to witness the first-of-its kind #EpicUnboxing of the new #GalaxyS22 Ultra, with 17 cities ready to experience the epic standard, all at once! Join us as we create history. Watch this space for more. Know more: https://t.co/gblgHDUFbD, #Samsung pic.twitter.com/BIrBGiDsV7

sale will start from this day
Pre-booking is currently going on for Samsung’s Galaxy S22 series phones. You can book the phone of your choice till March 10. Their sale will start from March 11. In this pre-booking, you are also being given some gift from Samsung. For the pre-booked user, the company is offering Buds coming in the price of Rs 11,999 for Rs 999.

Qualcomm’s Snapdragon 8 Gen 1 chipset has been given in the Samsung Galaxy S22 series smartphone. Galaxy S22 Ultra is the most premium model in this series. Integrated S-Pen support is provided in Galaxy S22 Ultra.